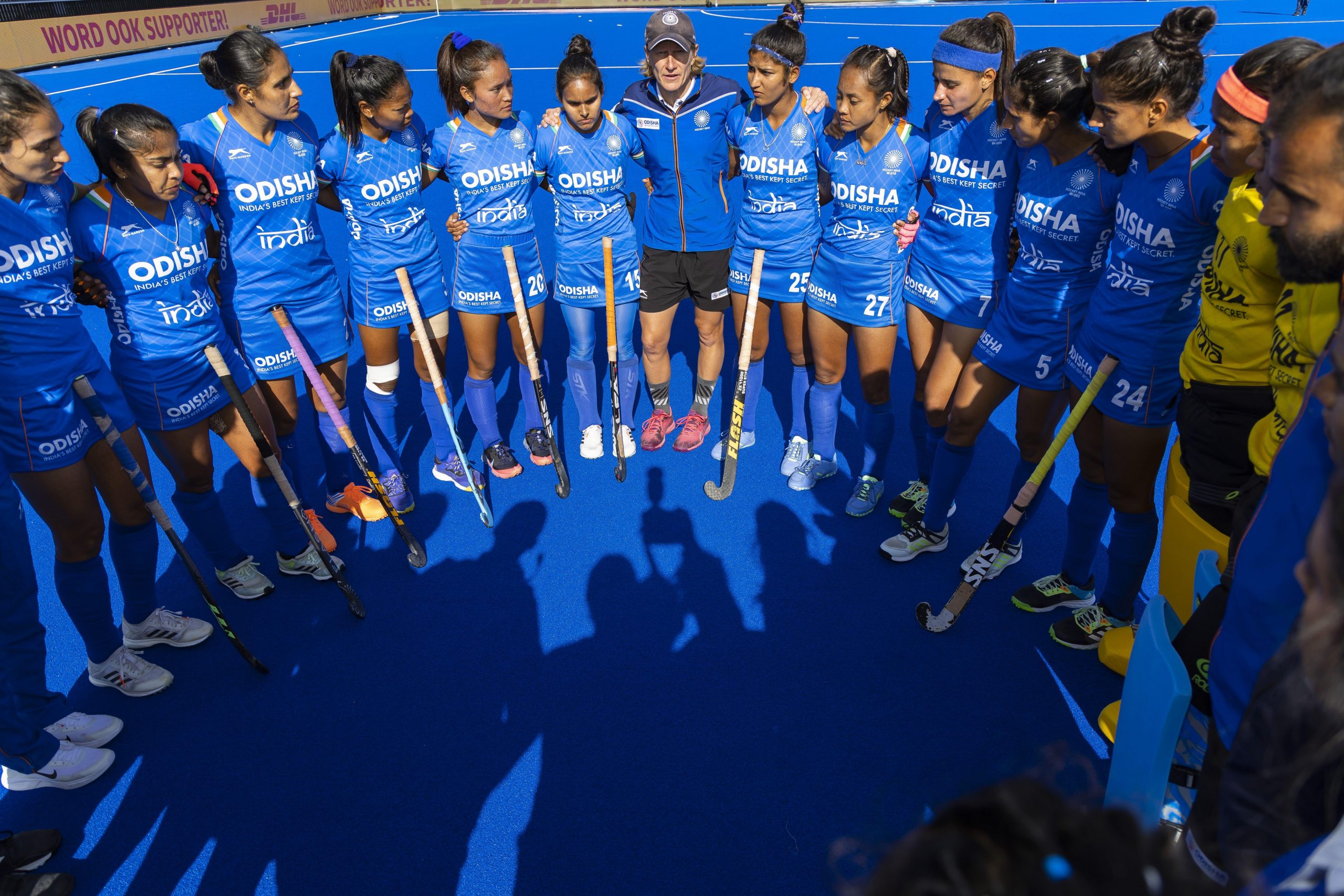 The newly elected President of Hockey India, Dr. Dilip Tirkey has been very vocal about some changes as he recently highlighted the importance of specialist drag flickers and goalkeepers in the modern game. He wants to create a talent pool of these two traits in India as there is a massive dearth of them here.

Turkey explained how a well worked drag flick is one of the rare joys to watch in the modern game. He also sheds light on the importance of a very agile goalkeeper who can move and react at great speed to thwart opposition’s attacks. Recently most of India’s success has been focused around our goalkeeper PR Sreejesh and Savita Punia as they have been superb and Tikrey acknowledges that.

“The drag-flicking technique has become one of the most thrilling aspects of modern hockey. The joy of a well-coordinated penalty corner with the ball being dragged at the speed of a bullet going past the wall of defenders always emerges as one of the most exciting aspects of the sport. Similarly, there is a growing importance of having a well-trained and agile goalkeeper. India’s recent success in major international tournaments can be attributed to PR Sreejesh and Savita Punia who have played their roles with utmost professionalism.”

Dilip Tirkey further adds how Goalkeeping and drag flicking needs to improve a lot at the junior level and therefore they are setting up specialized coaching programs at academies. “Drag-flickers and Goalkeepers at Junior level still need vast improvement in their game skills. Hence, there is a growing need for specialised coaching across these disciplines at the academies.”

Indian hockey has been stagnant for some years now with talent scouting and finally under Tirkey Hockey India has shown some initiative as they are now scouting talents across the country with the help of Hockey Academies and Sports hostels as they will help in selection and training of these athletes for national programs.

Also to increase more talent across the country, Hockey India has told member units to initiate specialised coaching courses for the Hockey Academies and Sports Hostels. Zonal matches will be held and it will benefit the hockey ecosystem in the country by helping players as well as coaches to showcase their skills and be a part of the development and training programme.