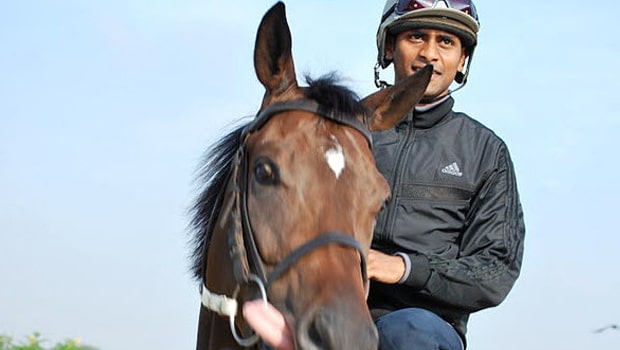 The racing tracks and decks are set to be cleared for racing activities to resume at the Bangalore Turf Club.

The Management Committee of the Bangalore Turf Club has stated that horse racing activities will resume on Friday.

The BTC Managing Committee also deliver as promised, to hold two mock races on Wednesday in order to find out the readiness of the racecourse.

This followed the mishap on the opening day of the season, which was last Friday, where a horse lost its footing, fell down, and had to be put to sleep in the aftermath.

In the unfortunate incident, more than two horses also lost their footing during the first race of the winter season and fell down. This accident led to a chain of events that resulted in violence and vandalism in the Bangalore Turf Club.

The jockeys who were injured included Suraj Narredu, Kiran, and Srinath. According to many spectators, Suraj was the pole position to win the race before the horrendous indecent.

After the dust had settled, the stakeholders of the turf club scheduled a mock race on November 19.

An after-race inspection was held on Wednesday by the senior jockeys, trainers, and stewards. They unanimously found the course to be fit for racing.

A lot of races were postponed due to the unfortunate circumstances. They were 10 in all, including The Royal Calcutta Turf Club Cup and the Rajyotsava Trophy, which now will be held. The latter two will be the main events of the day.

The mock races at the BTC involved 12 jockeys, including experienced riders like astride Yerwan, P.S. Chouhan, the president of the Jockeys Association of India (JAI), helming Love, T.S. Jodha, Music, and Englishman David Egan, in charge of Debonair. All of the riders who took part, including Chouhan, all declared the course fit for racing activities.