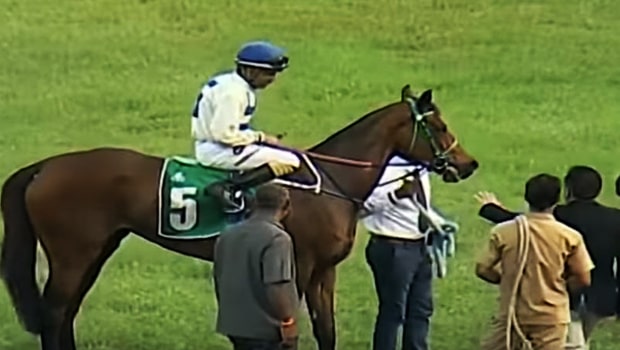 Imran Christy on Wednesday steadied Shivalik Sight trained by Jasbir Singh to win the Calcutta St. Leger (2020) by a furlong and quarter.

In the 2800 meters race meant for the four-year-old horse only, Shivalik Sight beat Jaivant and Inca to the top prize of Rs.1,345,500 in three minutes, five seconds.

In the Armetta Handicap, a Handicap race meant for horses rated 41 to 66, Trevor Patel ensured that Midnight Phantom crossed the finishing line with a shoulder edge over Headboy jockeyed by Dhanu Sing Deora to finish 2:13:780.

In the 2000 meters race, Headboy won by a quarter over Montecasino jockeyed by P S Chouhan with a finishing time o 2:13:801.

In the Surfside Handicap, a Handicap race meant for a horse rated 21 to 46. Rush for Gold got the first prize, finishing ahead of Tiberon and Mr. Foogg’s in the 1100 meters race.

Imran Christy steadied the horse trained by Javed Kan to beat Tiberon trained by Mavendra Sign to the Rs.149,800 top prize with a length and quarter win, finishing in 1:07.599.

In the race that featured ten participants, the first five top horses shared between Rs.149,800 and Rs.9,130 among them. 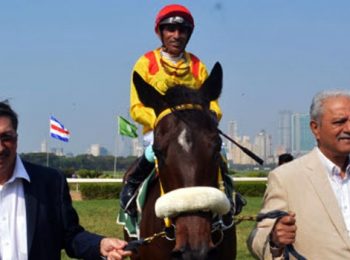 Judy blue eye didn’t disappoint with her favourite tag when he came from behind to win The Fly... Read More