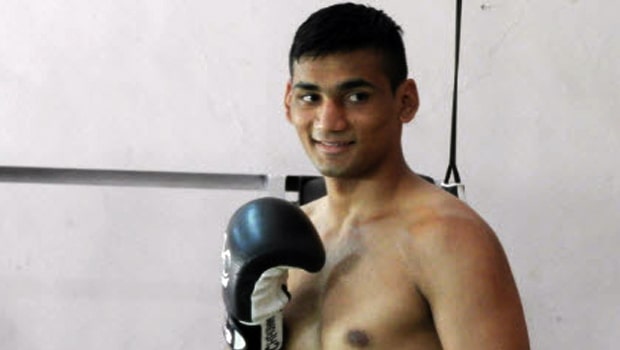 The 64th Bocskai Memorial Tournament kicked off in Debrecen, Hungary, as President Cup silver medalist Gaurav Chauhan [91kg] category and Jyoti Gulia [51kg] who was the youth world champion as India ended the tournament with four silver medals and one bronze.

Gaurav lost his bout 0-4 to Kazakhstan’s Aibek Oralbay in the final after a unanimous verdict. The Asian gold medalist has previously had a walkover in the Semi-final, making his passage to the last.

On the other hand, Jyoti Gulia, a former youth world champion, participated in 51kg category, picked up a silver medal after she struggled 2-3 loss to Soluianova Svetlana in the final. She, however, secured her passage to the finals as she defeated Canada’s Mandy Bjould in the Semi-finals with a unanimous verdict.

Manisha and PL Prasad were the other two boxers who participated in the tournament [57 & 52kg ] respectively, as they won Silver medals at the competition.

Manisha, who won a bronze medal in the Asian championship, had to settle for a silver medal as she lost her final match to Liudmila Vorontsova [a world boxing championship silver medalist ].

PL Prasad also lost his final game to Kazakhstan’s Makhmud Sabyrkhan in a unanimous decision. Sachin settled for a bronze medal in the 57kg category.  The Indian Pugilist gave their all but failed to make it to final in their respective categories. They have to prepare better for the next edition of the tournament next year.

With the Olympics on the horizon, team India has to plan and win at least a gold medal.