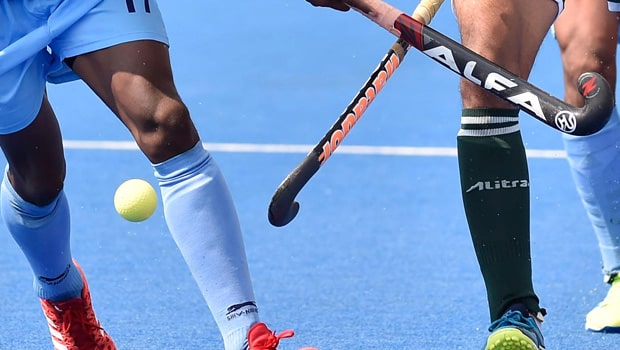 The FIH Hockey World Cup is almost here and Indian goalkeeper, PR Sreejesh who has been a pillar in between the sticks for the hosts for many years feels that the team can achieve great things this time. Sreejesh who will be featuring in his fourth World Cup believes that India can do a lot better than their quarterfinal exit in the last edition of the tournament.

India topped their Pool in the 2018 World Cup as they won two games and drew one. But they were beaten by the Netherlands in the quarterfinals. “It is a great honour for me to play my fourth World Cup for our country and the special part is, this is my third World Cup on home soil. I don’t think any player has had this privilege of playing three World Cups at home,” the Indian custodian shared ahead of India’s opening clash against Spain on Friday.

Sreejesh believes that India will do a lot better than their last edition’s disappointment in the quarterfinals. The Indian Hockey team have not finished at the podium in the last 48 years ever since winning the gold medal in 1975. SO it has been a long time coming and just like they won the bronze medal at the Olympics in Tokyo after 41 years, Harmanpreet SIngh and company will be looking to break this jinx aswell in front of the home fans.

“In 2018, we couldn’t go into the semis. Now, we have one more opportunity to change our fortunes at this mega event. Hopefully, we can improve our previous performance and finish on top,” he said.

The 34-year-old veteran goalkeeper is the second most capped player in the Indian team only behind former captain and midfielder Manpreet Singh. Although it his fourth World Cup, Sreejesh feels that results will be remembered by the people and not a player’s longevity.

“I’ve always felt it’s not about how many times you have played a tournament but whether you have won it or not is what matters the most. This time too, it’s important for me to give my 100 per cent and get the desired result from the tournament,” he highlighted.

Sreejesh played a big role in India’s bronze medal at the Olympics in Tokyo but now with Kishan Pathak also proving his worth in goal, it will be interesting to see who gets the nod for coach Graham Reid at a massive event like the World Cup.