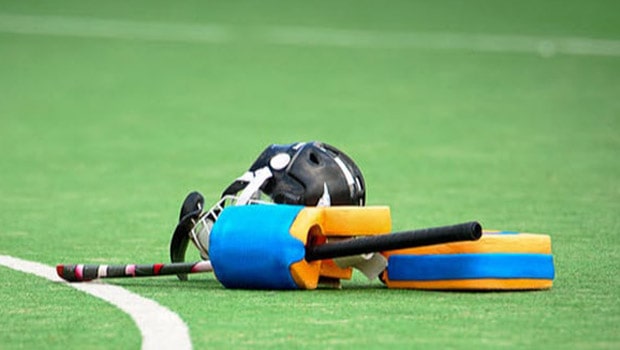 The Indian Women’s Hockey Team have announced their arrival in Spain for the Women’s Nations Cup with a 3-1 win over Chile. The Indian eves are there to win the cup and gain promotion to the next season’s Hockey Pro League and for that Janneke Schopman’s girls have started off very strongly.

Goals from Sangita Kumar and Sonika within the first 15 minutes meant that India were in the driver’s seat as Navneet Kaur added yet another goal just after the half hour mark on the clock. Fernanda Villagran scored the only goal for Chile but it ended up being a mere consolation for the South Americans.

The Savita Punia led Indian team was very quick to get off the blocks and made their intentions clear that they are here to dominate possession and also play attacking hockey. The players held a good structure and rotated the ball with great accuracy and were making penetration into the Chilean circle.

They did not have to wait much longer as Sangita Kumari who is in red hot form scored the opening goal for the Indian team. The experienced Vandana Katariya got hold of the ball and sprayed it towards Sangita Kumari as she tucked it calmly past the Chilean goalkeeper.

The Indian team played with more intensity even after going up a goal. They moved the ball with intent, putting pressure on the Chilean defence. India doubled their lead when Sangita Kumar combined with Sonika as the former came up with a great assist and the latter found the perfect deflection to force a 2-0 lead.

Nothing much happened in the second quarter as it was goalless. But with the start of the third quarter India were 3-0 up. Experienced midfielder Neha Goyal showed great control on an aerial ball and tucked it towards Navneet Kaur who scored the third for India.

The Indian eves were very resolute in defending and wanted to keep a cleansheet. But their wish was not granted as Chile scored a consolation through Villagran as he converted from a penalty corner.

After Chile’s goal, the Indian attack were more active once again as they wanted to score more but the Chilean goalkeeper Natalia Salvador made some good saves to deny further humiliation.