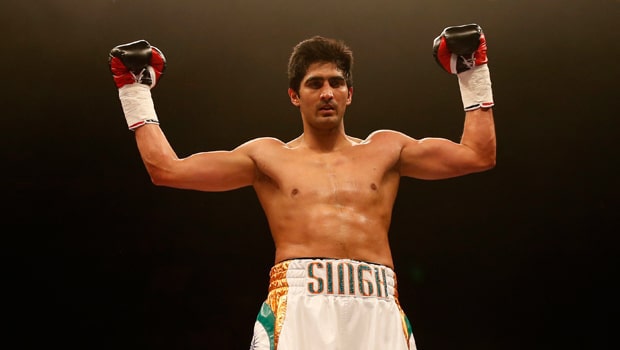 One of the many inspirations, Olympic medalist boxer Vijender SIngh has showered praise for the Indian contingent for winning numerous accolades at the Commonwealth Games in Birmingham. He was very impressed with the pugilists which included the likes of Nikhat Zareen, Amit Panghal, Nitu Ghanghas and others. He shared how he is very proud of the boxing talent that was on display at the Birmingham Games.

The Indian pugilists won seven medals at the Commonwealth Games this time out of which Nitu, Amit and Nikhat Zareen won the gold medals. Apart from that India also won three bronze medals and a solitary silver at the Birmingham Games. “They delivered a great performance. I am really proud of them. It would have been great had they won all the medals. But still, I am very happy with their performance,” Vijender told ANI.

Vijender Singh was very impressed with Nikhat Zareen who continued her streak from World Boxing Championships to win gold at the yet another global event. Vijender shared that Nikhat will keep on improving as he wished her all the best.  “She  will do better. I wish her luck for her future,” he added.

The star boxer also showed appreciation towards the Indian contingent as a whole as he mentioned the wrestlers who were sensational in Birmingham. There were 12 grapplers present from India at the Commonwealth Games and each one of them came back with a medal with a few of them bagging gold. Vijender was massively impressed with the Indian grapplers as he said, “I am impressed by wrestlers particularly. India is doing well in CWG. But Asian Games are coming. I hope they are able to keep up their performances and win even more medals in Asian Games.”

Vijender who is now a professional boxer talked about his upcoming bout against Ghana’s Eliasu Sulley at ‘The Jungle Rumble’ which will take place in Raipur, Chhattisgarh. Ahead of the bout, Vijender shared his thoughts, “I am focussed and in a great rhythm ahead of the bout.”

When asked about his opponent’s mind games ahead of the main bout, Vijender shared how he likes to answer with his actions. “I always believe in revealing my plans through my actions, not my speech. I will show him tomorrow. We will get to know who the real king is,” he concluded. 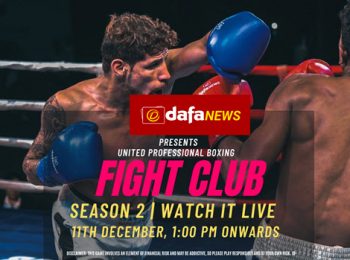