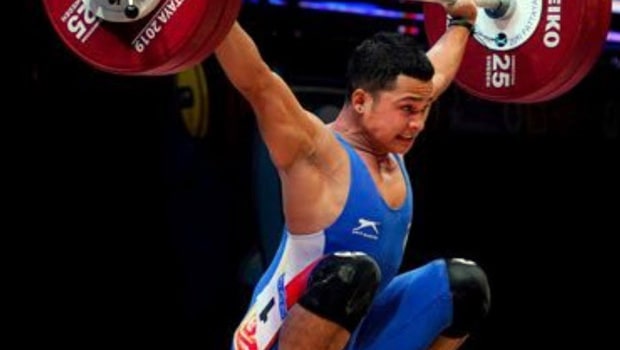 Weightlifting is a sport where India is gaining prominence gradually. Other than Mirabai Chanu, rising Indian youngster Jeremy Lalrinnunga has also proven his mettle. The youngster from Mizoram will be looking to earn some vital points at the IWF Junior World Championships in Tashkent, which will run from May 21 to 31, in order to cement a continental ticket to the Tokyo Olympics.

Lalrinnuga (67 kg), along with fellow Indian weightlifter Achinta Sheuli (73kg), will leave for Uzbekistan on May 18th with the hopes of making it to the Summer Games which is scheduled for later this year. The event holds great significance as it is also the first qualifying event for the 2022 Commonwealth Games which is set to be held in Birmingham, England.

Lalrinnuga’s coach, Pramod Kumar Sharma, believes in the 18-year old prodigy’s abilities and feels that he would make the cut for the Summer Games.

“Jeremy has a good chance of making the Olympics cut. If he manages to lift 315kg or more, he can surely make the cut but again it all depends on the final rankings which will be announced after the event,” coach Pramod Kumar Sharma, who will accompany the team, told The New Indian Express.

Lalrinnunga will look to take his chances and cover up for the 100 Robi points which keeps him behind South Korean Weightlifter Han Myeong-mok as he won’t be participating at the Junior Championships. However, there are doubts whether the youngster will be able to perform his best as he is still fighting with a knee injury. He picked this injury during the Asian Championship last month.

“The pain has subsided, but I need time to recover fully. I hope I can give my best in the junior world event and qualify for the Games,” said Lalrinnunga.

Indian Weightlifting Federation secretary-general Sahdev Yadav however wants the 2018 Youth Olympics champion to get better by training with Mirabai Chanu who has already booked her ticket for Tokyo. Chanu is in the United States and Yadav feels that training with her will help Lalrinnunga more to assess his weakness and ultimately qualify for Tokyo Olympics.

“We want him to train in the US along with Mirabai. It will be finalised once he qualifies,” Yadav said. 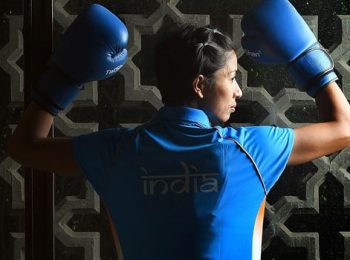 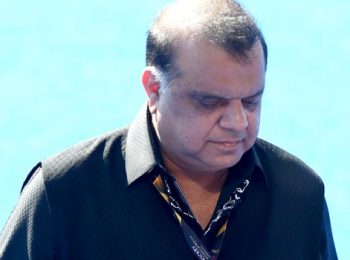 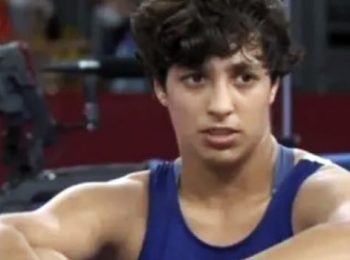