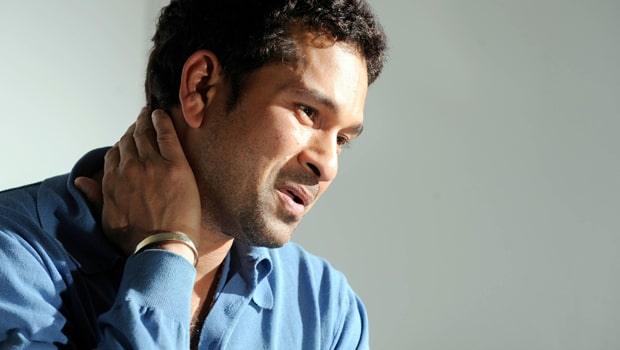 After a very successful Tokyo Olympics, the focus now shifts towards the Paralympics which will start on August 24 in Tokyo. Former Indian cricketer Sachin Tendulkar has made a public appeal to support the Paralympians while they will be in action for the biggest sporting event in different disciplines.

This Paralympics will see 54 para-athletes which is the highest ever in India’s history. Tendulkar has lauded the para-athletes for their bravery and determination. He feels that the journey of these para-athletes is an eye-opener for the normal public.

“I have always believed that these women and men are not athletes with special abilities. Rather, they are women and men of extraordinary ability who are all real-life heroes for each one of us. Their journeys are an eye-opener to what women and men can do with passion, commitment and determination and serve as inspiration for every one of us,” Tendulkar said.

“I have always believed that if we can celebrate our Paralympic athletes in the very same manner that we celebrate our Olympic heroes and our cricketers, we can become a better society. And it is not simply about the medal winners,” he added.

The legendary cricketer stated that each of the para-athletes are icons for this country and seeing them perform at such a high level will be a brilliant spectacle for everyone.

“I have been reading we might win more than 10 medals this time round. I hope we win more. In Rio, we had won 4 medals. If that goes up to 10 it is a significant upswing that all of us should celebrate,” said Tendulkar

“Having said that I will watch each athlete with the same interest whether they make it to the podium or not. Each of them are great role models and to see them perform for India and do it all for the tricolour is in itself a great sense of satisfaction for the country,” he added.

The former Indian cricket team captain concluded by saying that he will watch the Paralympics with similar intensity and excitement as he watched the Olympics before. He also urged everyone to follow the paralympics closely.

“To conclude – I will watch Paralympics with equal intensity like I did for the Olympics. I urge all of you to do so and cheer for our beloved India,” he concluded.