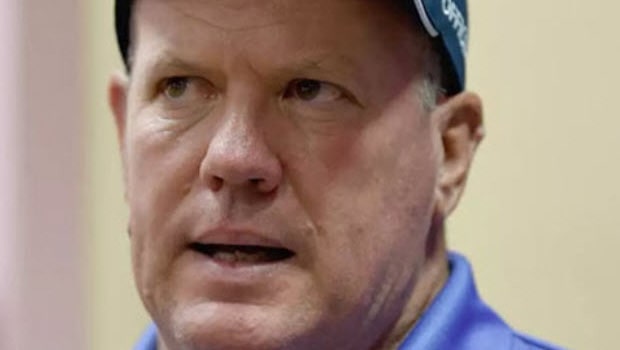 The entire crowd at the jam packed Kalinga Stadium were in disbelief as New Zealand defeated the hosts, India in an absolute thriller which the hosts failed to win and got knocked out of the FIH Hockey World Cup. The Black Sticks on the other hand conceded early but kept pushing India and found replies before forcing the game to the shootout as the scores were level at 3-0.

After the horrible result, Indian head coach Graham Reid was also disappointed with the toucome shared how penalty corner conversion has been a major factor for them and also how defense could have been more tidy. He also blamed lack of ball retention and possession in the opponent’s half another reason for their demise.

“The penalty corner conversion rate was a big miss. We had many circle penetrations but failed to convert them into goals and the defence needed to get tidy. We scored three goals today which could have been enough on another day to win. Overall PC was a concern but that wasn’t the only one as we gave away the majority of the balls we won today which led to our conceding the third goal,” the Australian tactician shared after the defeat.

India will now play classification matches in the World Cup but Reid highlighted how the focus will be on Pro League matches in Rourkela against Germany and Netherlands “Apart from the classification matches next the focus shifts to Rourkela next month where we have the pro league matches scheduled against Germany and Netherlands,” he added.

India were leading 3-1 once and looked in control but they chased shadows in the final quarter and conceded twice as the Black Sticks showed character to take it to the penalties. “Pressure and expectations come into the mix. We made a few mistakes which we usually dont which might be the reason. Overall we have to analyze what went wrong and correct them,” Reid opined.

Overall India’s hopes of winning the World Cup at home is still only a dream as they delivered one of the worst ever returns in recent times. There was a lot of buzz around the sport with their bronze medal win in Tokyo Olympics but defeat against New Zealand is surely a new low for Harmanpreet Singh and his men. India will face Japan in the classification game to end their Hockey World Cup campaign. 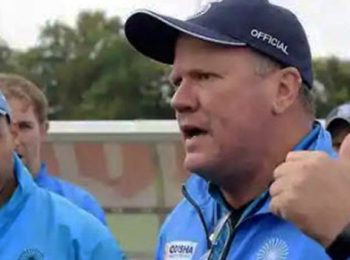