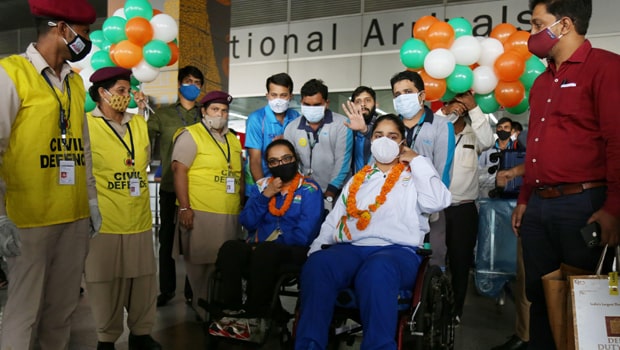 The Indian contingent had a successful campaign at the Tokyo Paralympics which came to a close on Sunday. China finished at the top of the medals tally with a total of 207 medals. India came up with inspiring performances as they won a total of 19 medals to finish at the 24th place in the medals tally. 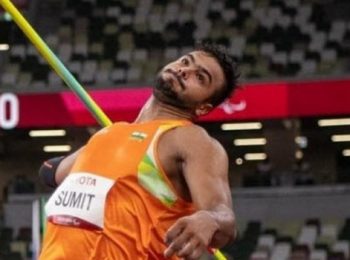 Sumit Antil dedicates the Paralympics gold medal to his parents, coaches and countrymen after breaking the world record in Javelin throw