Home » Other Sports » Top Esports » CS:GO – Everything You Need to Know 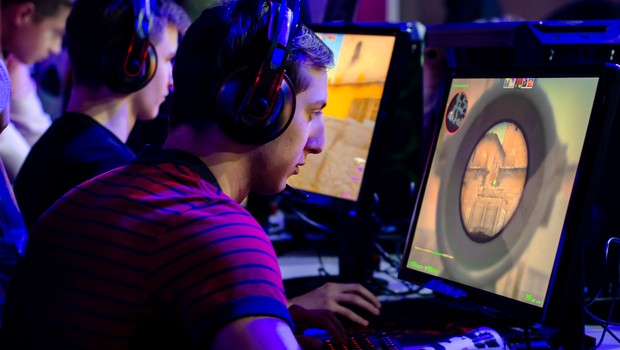 Counter-Strike: Global Offensive, or CS:GO, is one of the best first-person shooter (FPS) online game. It is a sequel of the Counter-Strike: Source, an early version of the game, and it is the fourth main title in the franchise developed by Valve Corporation and Hidden Path Entertainment.

The main goal of CS:GO is shooting objectives and staying alive before the time runs out. You play the role of a character and use weapons like guns or knives to do harm or defeat other players. There are five different modes to choose from and you can also use a variety of other supporting accessories during the game.

In a competitive scenario of CS:GO, a game includes 30 rounds between two teams of five players. In other cases, like a casual game, it can last up to 15 rounds. To start off, you team up with other players in a 5 versus 5 game to achieve objectives like setting up a bomb to destroy a place or rescue hostages from a terrorist’s base. The team options to choose from are Terrorists or Counter-terrorists. Each character looks different and has a variety of available weapons.

You can also choose a CS:GO mode from five different options:

After choosing the teams, players act into separate rounds. Each round starts in the spawn zone and finishes with the victory of one team. Before each round, players have 15 seconds to buy guns and other equipment. Once you buy something, you won’t be allowed to return it (especially if it’s a weapon), and you have to keep it with you until the end of the game.

The game starts with the same amount of money for both teams, and they can purchase only pistols for the first round. Then some actions during the battle will fill their pockets, like killing, planting or defusing the bomb as well as winning and even losing a round.

Each team starts rounds in their special spawn zones, but bombs can be planted in other zones (bombsite A and B). Hostages are kept in the terrorist spawn zone and should be delivered to the safe zone. Regardless of the team, there is a second option to win the game, which is killing all the opponents.

A good tip is to learn the CS:GO map options since each one of them is a unique location with many small features. Knowing a little more about the location, you can easily find their hidden details such as shooting positions, spots for smoke and expert paths to bombsites.

If you’re a beginner, you’ll note some important differences while you play, between weapons, map details, team communications and others’ playing strategies. 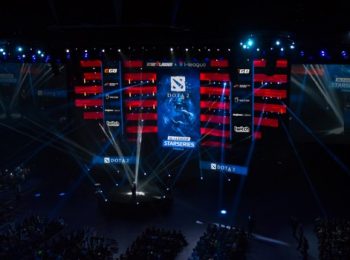 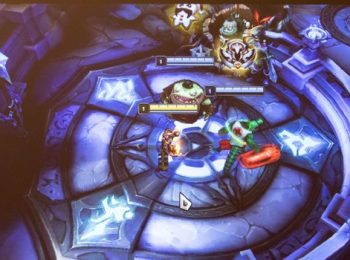 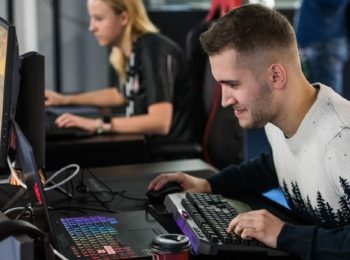