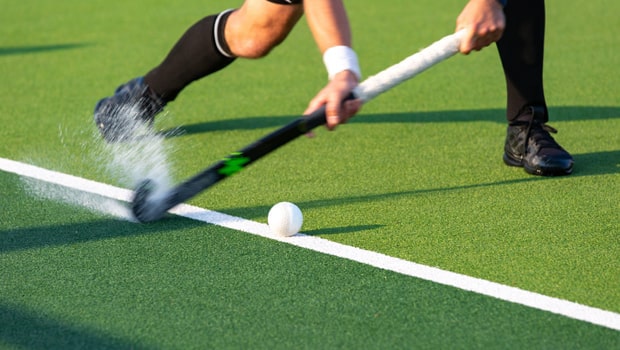 “Trying to deflect some pressure from Harmanpreet,” says India coach Graham Reid ahead of their opening Hockey World Cup fixture against Spain

Indian captain Harmanpreet Singh is one of the best dragflickers in the world and has been in tremendous form for his country. He has been scoring goals for fun in recent times and will be Graham Reid’s biggest weapon in closely contested games. However the India coach is looking to divert the pressure on other players as he does not want to overburden Harmanpreet with a lot of responsibilities.

Vice captain Amit Rohidas, Varun Kumar and Nilam Sanjeep Xess are also alternative options and coach Redi wants them to step up and divert attention from his key player and skipper. He very well knows the pressure and weight of expectation that people will have on the Indian skipper and it will be crucial for him to hold his nerves under pressure.

“I would be lying if I say that there isn’t pressure on him (Harmanpreet). We have been spending a lot of time on our variations and making sure that we can deflect some of the pressure from Harman,” Reid told in an interview with PTI ahead of their opening fixture against Spain.

Although the other drag flickers are not of Harmanpreet’s stature just yet, Reid has shown immense trust in their abilities and believes that the others will step up in a situation of need. “There are other dragflickers in the squad in the form of Amit, Varun and Nilam and they have to share the burden,” Reid added.

India won the bronze medal at the Tokyo Olympics after 41 years of drought at the Summer Games and will be hoping to do the same at the Hockey World Cup where they last finished on the podium back in 1975 when they won the gold medal.

The Men in Blue have done great work under Graham Reid and he is a coach who understands modern hockey and knows the need to adapt to different situations. “We focussed mainly on scenarios in our training, what if we are 0-1 down, what if we are playing with 10 men, what if they take their keeper off. Those types of scenarios which are important that we have dealt with,” he highlighted.

Reid believes that though it is a cliche but it is true that a team needs a good start to lay the platform for the upcoming games hence they are looking forward to start the tournament on a high against Spain. For now they are focused on their first opponents and are not looking ahead of themselves. He shared that his job is to keep them focused and motivated and believes that results will follow.

“It’s an old adage that the first game is the most important, so we are just focussing on that and then take it forward. That’s how we are approaching. My job as a coach is to keep them focussed and the result will follow. It’s an old sports psychology but it works,” he added.

The hosts are in Pool D along with Spain, England and Wales and they will start their campaign on January 13th against Spain at the newly built Birsa Munda Stadium followed by England and then they will travel to Bhubaneswar to face Wales in their last group stage game.