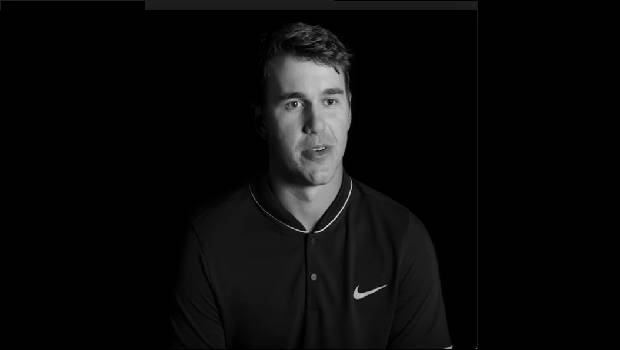 If I told you a month ago that a former Oklahoma State golfer who won multiple times during his time in Stillwater was thriving on the PGA Tour because of how well he was hitting his driver, your guess would have been Matthew Wolff, right? It probably would (and should) have been, but that also would have been wrong. Because it’s Viktor Hovland, his college teammate, who has been crushing (literally and figuratively) off the tee.

At the U.S. Open at Pebble Beach two weeks ago, Hovland picked up 8.4 strokes off the tee. That’s over two per round and two total more than anyone else in the field. It was almost three more than Rory McIlroy, and nearly five more than Dustin Johnson and Brooks Koepka. Then it continued at the Travelers Championship, where Hovland again led the field in strokes gained off the tee with just under six strokes gained. This time, he was just one stroke better than Justin Thomas but two better than fourth-place finisher in that category, Patrick Cantlay.

Over two weeks, Hovland’s 14.3 strokes gained off the tee ranked far and away No. 1 of all the golfers who made the cut at both the U.S. Open and Travelers Championship. Second place wasn’t even within … well, a Hovland drive of him. Abraham Ancer checked in as runner up, gaining just over seven strokes off the tee. Hovland doubled up the second-place guy!

Hovland is doing it with accuracy (84 percent of fairways hit at Pebble Beach) and distance (T12 in the field at Travelers in driving distance on all drives). He is dominating (arguably) the most important part of the modern game, and he has one official start as a pro under his belt.

Even more remarkably, he’s doing it with an at-times modified swing.

Consider this video, which was posted a little under a year ago. This is the swing Hovland used at Pebble Beach and for most of the event at the Travelers Championship.

Hovland’s swing is freaky strong. It’s been the most consistently solid driver swing in golf for two straight weeks. Then on Sunday at the Travelers, he added (re-added) a little hitch at the top. It looks bizarre, but it has a very specific purpose.