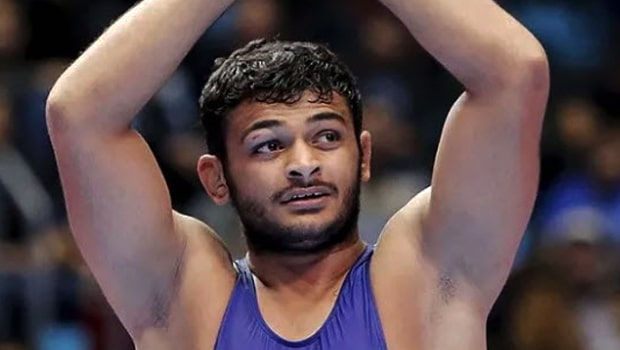 Indian wrestling was outstanding in sports with top stars that lived up to expectations in the previous year [2019].

Every wrestler in India lived up to the hype and expectations required of them, both in terms of bout winning, improvements, fitness, and stamina.

However, the unusual things were the rise of Deepak Punia despite series of decline in the fate of experienced Olympics performers Sushil Kumar and Sakshi Malik.

The achievement of five medals and four Olympic quota places made this year’s world championships an unforgettable one for India wrestlers.

Bajrang Punia, who was in the 65kg category and Vinesh Phogat [53kg], both finished on top of the podium along with Tokyo 2020 quotas, but more than a bronze was expected from them.

Deepak, who participated in the 86kg, was crowned Junior World Champion earlier this year, and that was his most significant achievement in that championship bagging silver and an Olympic quota.
However, he could have gotten gold, which would have been his first since the legend Sushil Kumar’s breakthrough in 2010. But an ankle injury made him pull in the finals.

Another achievement was towards the end of the year when Deepak was named the junior wrestler of the year by the sport’s governing body United World Wrestling. (UWW)

Back in 2018, the brilliant wrestler managed just one medal at the senior level, but the following year [2019], he won two bronze and silver before landing the most prominent second-place finish in Nur Sultan.

His smooth transition from junior to senior circuit and the fact that he currently occupies the world No.1 has now raised expectations of him heading into the 2020 Olympics in Tokyo.

Bajrang, who is currently ranked second in the world, also cemented his position as the number one star on the global stage with is exceptional stamina and brilliant attack.

Vinesh Phogat gave some glimmer of hope ahead of the Olympics when she claimed her first-ever medal at the world championships.

We can say the year ended positively for the Indian wrestlers, and all eyes will be on them as they will be performing in the 2020 Olympics this year. 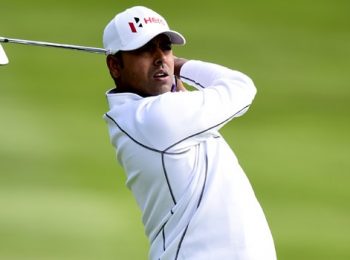 Having failed to have a top ten finish in most of his games in the last two seasons, India go... Read More 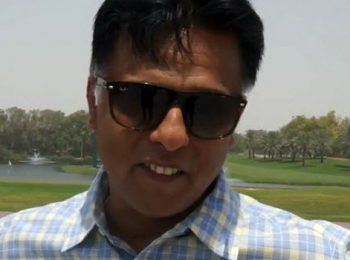 Former Media Manager of the Indian PGA Tour, Joy Chakravarty, is excited over the return of g... Read More