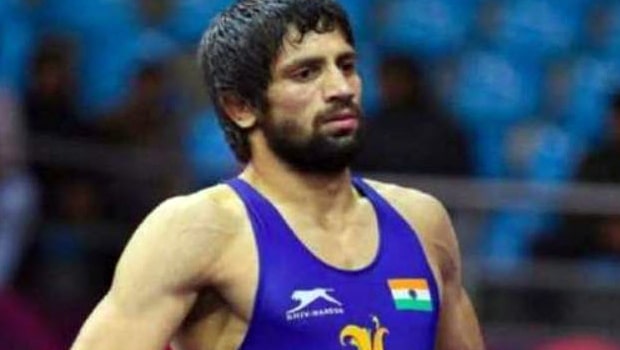 Ravi Kumar Dahiya created history even after falling short in the finals against Zavur Uguev of Russia as he ended his Tokyo Olympics campaign with a Silver medal. While he failed to bag the Gold medal, a Silver at the Olympics is still a big thing for the wrestler who has faced several hardships to get at this stage. He became the second Indian wrestler to bag a Silver after Sushil Kumar.

But still, the 23-year-old grappler from Haryana expressed his disappointment after losing the finals. According to him, he should have won. “I am happy but didn’t get what I came for. So, the silver is okay,” he said after losing to Zavur Uguev of the Russian Olympic Committee.

“We’ve been working for so long towards this (the Olympics), and after I qualified, my target was the gold medal. I’ve got silver now; maybe, I deserve this now. Going forward I will work harder and win the gold,” he said.

Ravi was visibly out of gas at the finals and it was because he weighed 60kgs before the main bout and had to go through a draining process to shed the extra kilograms. He trained hard and limited his food intake and only slept for two hours and then trained again to reach the limit that will allow him to take the mat. This overall weight took a toll on the young grappler and it reflected in his performance in the finals.

However he does not like to make excuses as he added, “Uguev is a good wrestler and has been a world champion a few times. We worked on the opponent but maybe we fell short somewhere. We will work on these areas and try for gold next time,” he said.  He lost to the Russian at the 2019 World Wrestling Championships where Uguev clinched the Gold medal and Ravi had to be settle for the Bronze medal.

Other than Ravi, the Wrestling contingent have not been up to the mark. Blow par performances from Sonam and Anshu Malik followed by the biggest heartbreak of Vinesh Phogat who lost in the quarterfinals against Vanesa Kaladzinskaya from Belarus. Deepak Punia also showed great courage to reach the semifinals match but lost to Davi Taylor first and then failed to win the Bronze medal as he was defeated by San Marino’s Myles Amine. All hopes are now pinned on Bajrang Punia who has a tough draw in place.