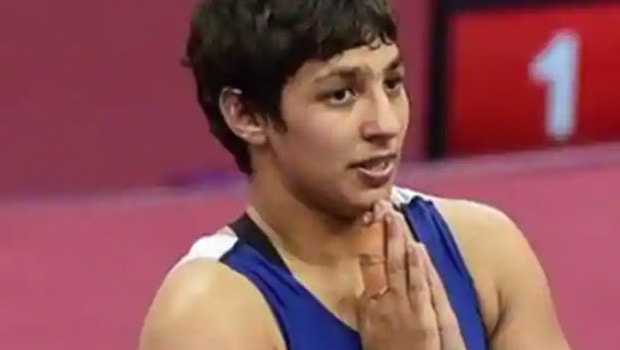 Young wrestler Anshu Malik was the lone Indian woman grappler to win a medal at the ongoing Individual World Cup in Belgrade as she bagged a Silver medal in the 57 Kg category.

Anshu has just come up from the Junior level and this was her third medal at the senior level in as many competitions. She lost the Gold medal fight to Moldova’s Anastasia Nichita by 1-5 on Wednesday night.

The youngster had also won a silver at the Mattio Pellicone event in Rome in January and a bronze at the Asian Championships in New Delhi earlier this year.

She has literally made all the noise in this 57 kg category even though it had a World Championship medalist like Pooja Dhanda and an experienced Sarita Mor as well.

After beginning her journey in this competition with a 4-2 win over Azerbaijan’s Alyona Kolesnik, she followed it up with a 3-1 win over Germany’s Laura Mertens in the quarterfinals.

She outplayed Russia’s Veronica Chumikova completely in the semifinals as she recorded a victory by fall.

Apart from Anshu, another Indian wrestler Pinki also did well to make it to the semifinals of the 55 kg category. But she lost to Belarusian Iryna Kurachkina in the semifinals. She was still in the hunt for Beonze but eventually lost the bout against Russia’s Olga Khoroshavtseva by technical superiority.

Other grapplers like Sarita (59kg), Sonam Malik (62kg) and Sakshi Malik (65kg) could only make it to the quarter-finals in their respective categories.

Nirmala Devi (50kg) and Kiran (76kg) got eliminated in the qualification rounds only as they lost 6-9 to Poland’s Anna Lukasiak and Canada’s Erica Elizabeth Wiebe respectively.

Gurshanpreet did get a repechage round in the 72 kg category but lost to Evgeniia Zakharchenko by technical superiority once again.

As far as the Greco Roman grapplers are considered, nobody made it past the qualifying rounds except Arjun Halakurki, who reached the quarterfinals in the 55 kg category. He lost 5-10 to Kyrgyzstan’s Balbai Dordokov in the quarterfinals. 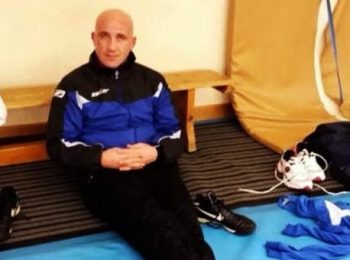 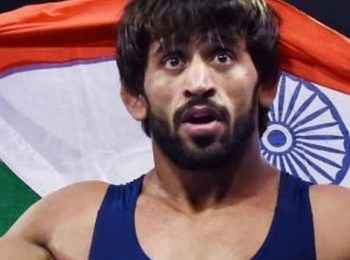 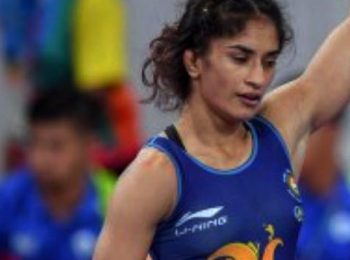