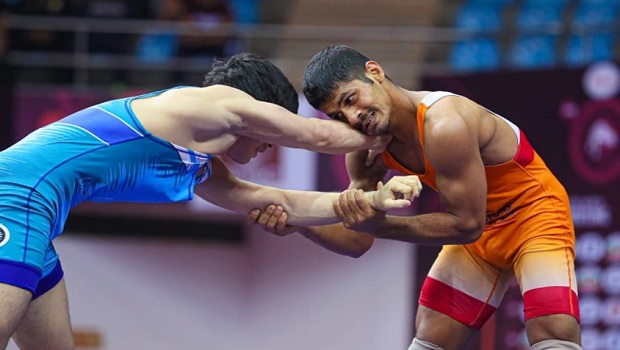 Indian wrestler Jitender Kumar has secured his place in the Indian team for the Olympics qualifiers by reaching the final in the 74kg category of the Asian Championships.

However, it was a different scenario as Deepak Punia, and Rahul Aware failed to make it to the finals on Sunday as the latter put up a slow and overconfident display, their loss means they will both fight for the bronze medal.
After Jitender won his qualification match at “ease,” he, however, didn’t find it easy winning his subsequent bouts against Mostafa Mohabbali Hosseinkhani of Iran and Sumiyabazar Zandanbud of Mongolia which the results where [2-2] and [2-1] respectively.

The National Federation, however, was convinced that his performance was enough to earn him a place to travel for the Olympics qualifiers in Bishkek, Kyrgyzstan, as they considered a re-trial in that category irrelevant. This automatically means that Sushil Kumar, who is a two-time Olympic medalist in the 74kg division, will have to be patient and see how Jitender performs in Bishkek where the finalist will earn qualifications for the Tokyo games.

It remains to be seen if Jitender will reach the gold medal bout as it will deny Sushil Kumar who struggled for form in the 2018 Asian games a chance of making it to Tokyo.

Taking a look at Jitender’s strategy, most of his attacks were from a distance, and it wasn’t good enough to get a firm grip of his rivals as his standing position was more of defense.

If Jitender is to excel at Bishkek, he must put up a convincing and brilliant display to be considered ahead of Sushil Kumar. 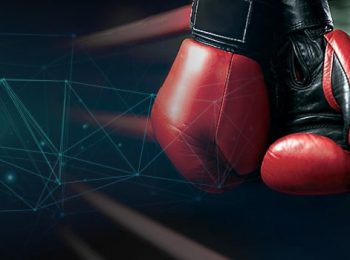 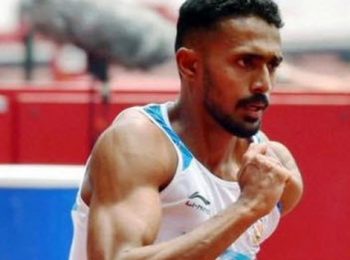