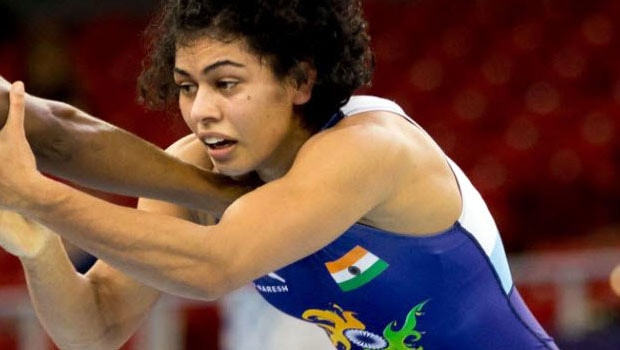 2018 World Championship Bronze medal winner Pooja Dhanda has had her fair of injuries last year [2019], and this made her think if she will be able to make it to the Tokyo Olympics. This injury has made her lose her place in the rankings of the 57kg category as teenage sensation Anshu Malik.

The excellent news, however, is that the postponement of the Olympics by a year has given her morale booster in her bid to make it to the Tokyo Olympics coming up next year.

The 26-years old revealed in an exclusive interview that she was glad when quizzed as to how she felt when she heard the news about the postponement of the Olympics, she said: ” I didn’t perform well during the qualifications, and I’m fully aware my poor performances were due to the severe injuries I had.”

“So to me, I would say I was glad and had a sigh of relief that the Olympics has been postponed by a year. Immediately I started making plans on all areas I need to work on at home during the lockdown”.

I had a lengthy talk with my team, and they were happy at yet another chance, and they have now begun plans on how to approach the Olympics better,” she added.

Women’s wrestling coach Andrew cook has been sending training programs videos on a WhatsApp made for the national campers.

If Pooja Dhanda can stay fit ahead of next year’s showpiece, sue can have another shot at the qualifications and scale through to Tokyo. 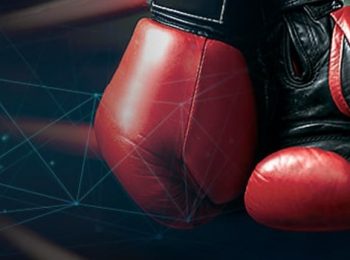 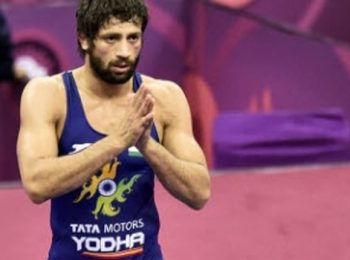 Indian wrestling has been making waves all over the world. Many too Indian wrestlers have won medals... Read More