Home » Other Sports » Wrestling » Ring the bell: It’s time for Sushil to call it quits

Ring the bell: It’s time for Sushil to call it quits 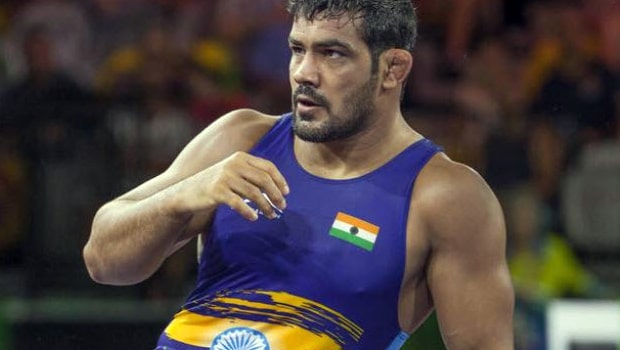 When Sushil Kumar became just the seventh Indian athlete to win a medal at the Olympics, it was a story of triumph. After years of dominating the Nationals, the Asian wrestling scene as well as the Commonwealth Championships, he lived up to his hype in Beijing by bringing home an Olympic medal in wrestling, 56 years after Khashaba Dadasaheb Jadhav won the nation’s first.

But Sushil had only gotten started. He captured gold at the 2010 World Championships in Moscow, picked up another one at the Asian Championships that very year and headed into the 2012 London Games as the favourite to take home the 66 kg Freestyle crown. He blazed through the preliminary rounds, beat Kazakhstan’s Akzhurek Tanatarov in the semis under controversial circumstances to assure at least a silver medal for India. He took to the mat against Japan’s Tatsuhiro Yonemitsu with the hopes of a billion people pinned on his back, but it wasn’t to be as the Japanese triumphed and Sushil had to settle for a silver.

If one were to apply arithmetic progression to Sushil’s career and consider that he had won a bronze followed by a silver in 2008 and 2012, respectively, they would conclude that the wrestler was destined for gold in 2016. Sushil believed so, too. But, unfortunately, life is not a math equation. After moving to the 74 kg category post the London Olympics, Sushil added another Commonwealth Games gold to his cabinet in 2014, however, what followed were two injury-marred years that hindered his preparations for the 2016 Rio Games. He did not compete post that triumph and had to see Narsingh Yadav take the flight to Brazil and represent the nation in 74 kg freestyle category.

The pain of the Olympic snub hurt Sushil more than his injuries did. But his dream hadn’t deterred. He made a statement at the 2018 Commonwealth Games, winning gold in dominating fashion by beating his opponent in just 80 seconds in the final. However, his Asian Games appearance four months later did not go as planned. He suffered a shock defeat at the hands of Bahrain’s Adam Baritov in the qualifying round and returned home empty-handed. That bout in August would be his last of the year.

He returned to the mat in Minsk at the Medved Tournament almost a year later and endured a brutal loss at the hands of Bekzod Abdurakhmonov. He blamed the loss on ring-rust, but there was seemingly more to it. The The 36-year-old beat out compatriot Jitendar Kumar to book his berth at the World Championships in Nur-Sultan, but his return to the competition for the first time in eight years was less than merry. He was ousted by Khadzhimurad Gadzhiyev in the very first round, and yet again blamed a lack of preparation for his shock defeat.

Sushil turned 36 in May. In his past three bouts, the grappler has looked a shadow of his dominant self. His moves were sluggish, his defence was less than convincing and in the end, his opponents were just superior in every way. Sushil has vowed to continue his quest for that elusive gold, but it may be time for him to contemplate if it is still a realistic aim. The saying,” Father time undefeated”, seemingly holds true in Sushil’s case. Age and injuries have caught up to one of the nation’s most dominant athletes. So perhaps, it may be time for Sushil to hang up his boots and protect his legacy. 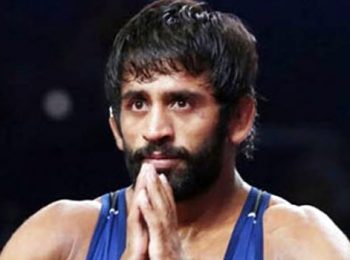 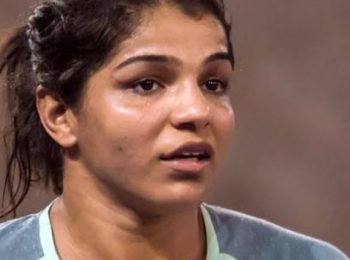 Sakshi Malik: Sushil Kumar and Yogeshwar Dutt medals a primary motivation for me 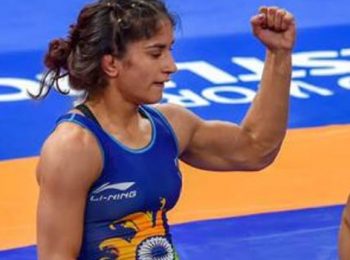 Vinesh Phogat nominated for Khel Ratna, as Deepak Rahul and Sakshi gets the nod for Arjuna Awards

The Khel Ratna has rolled out its nominations for its annual award as superstar wrestler Vine... Read More