Home » Other Sports » Wrestling » Sakshi Malik: There are strong contenders in my Category

Sakshi Malik: There are strong contenders in my Category 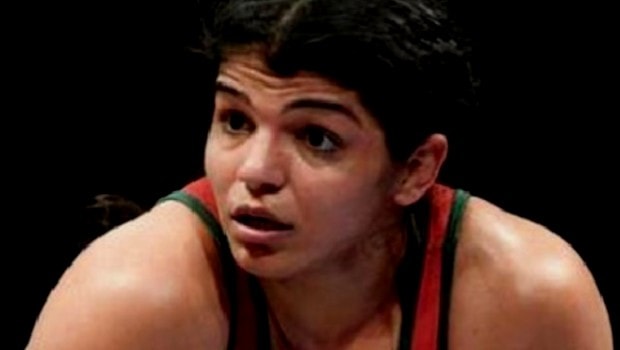 Top wrestling star and Olympic bronze medalist Sakshi Malik has revealed that all contenders her category is strong, and there is nothing like “specific” challenge in her weight category as she added that her sole aim is qualifying for the Olympics.

According to Malik in a gathering, she said that all contenders in her weight category are strong and ready for the challenge. ” it’s not as if one will be champion forever, everybody is almost equal. There’s nothing like a particular wrestler or country is healthy”.

When quizzed about the recent performance at the Asian Championships [2020], she said that the girls had an excellent performance and clinched three gold medals after dispatching the Japanese wrestlers. ” Indian Wrestlers are getting better and stronger.”

Malik has, however, been trying to put herself in good form and shape ahead of the Olympics. The veteran wrestler kicked off her campaign at the 2014 Glasgow commonwealth games by winning her quarterfinal bouts before processing to the semi-final and also he finals where she lost to Nigerian Aminat Adeniyi in a close contest.

In 2015, at the Championships in Doha, Qatar. She competed in the 60kg category in a total of five rounds as she fought her way through to claim a bronze medal.

In 2016, Rio Olympics Malik defeated China’s Zhang Lan in the semifinals of the 58kg category as she made it to the finals.

Looking at her achievements so far, it is safe to say Sakshi can go far in the Olympics 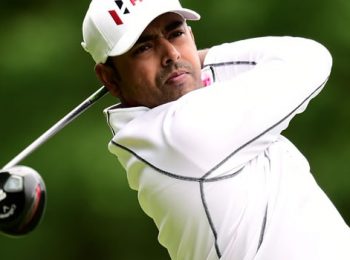 Indian golfer Anirban Lahiri has expressed the hope of being part of the International Team f... Read More 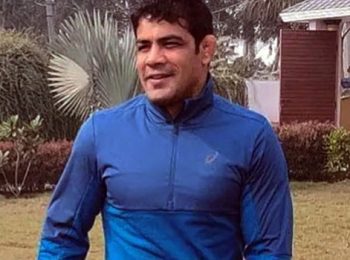 Indian veteran wrestler Sushil Kumar has said people have the habit of writing him off every ... Read More 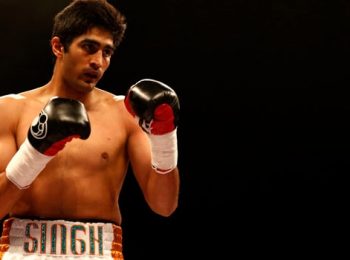