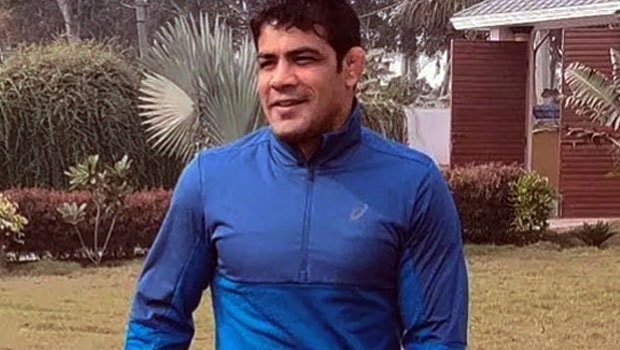 Indian veteran wrestler Sushil Kumar has said people have the habit of writing him off every time, but admits he wouldn’t allow it get to him nor deter his preparations.

The 36-year old also dismissed any rumors of him retiring anytime soon, indicating that the postponements of the Tokyo Olympics have given him a perfect opportunity for him to qualify for his fourth Olympic tournament.

Kumar struggled to secure qualifications for the quadrennial showpiece, which has been postponed till 2021 amid the ongoing pandemic outbreak COVID-19 disease.

The Olympic tournament, which was formerly scheduled to hold from July to August as this year was expected to be a turnaround for veterans like Sushil and tennis specialist Leander Paes, but with the shift in date for the tournament, changes seem to have taken place.

Sushil, who is set to turn 37 years this coming month [May] revealed in an interview that he is not going anywhere for now. “I have got more time and that more time means extra preparation.”

Sushil made a comeback at the 2019 World Championships as he showed flashes of the form and brilliance that made him top of his game at his prime before he made an early exit, but such disappointment is already bygones.

Sushil added saying, “Wrestling is a kind of sport that if you remain injury-free, train well-set goals and work on your lapses, you can achieve your goal.”

“I still practice twice daily, but I haven’t started hitting the mat, but I am trying to keep my shape, and by God’s grace, I will secure qualifications for Tokyo Olympics.”

Sushil is set to compete in the 74kg category in which India is yet to win an Olympic chance.

Asked If Sushil can show his flashes of brilliance, he once had in the previous years he replied saying “I’ve heard people say a lot of things it’s my job to manage and handle such situations and I am going to prepare and compete at the Tokyo Olympics come next year. 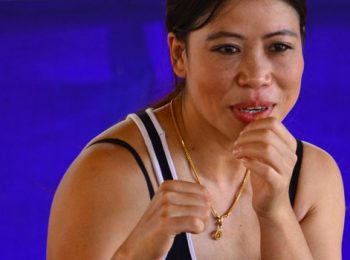 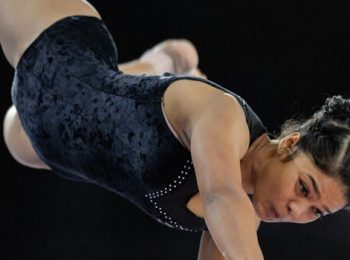 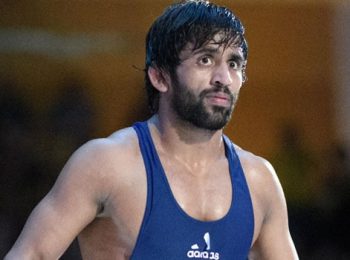