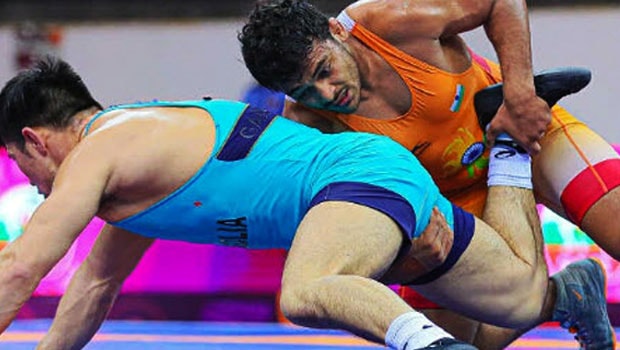 The Wrestling Federation of India had on Tuesday withdrew the U-15 national championships coming up on the horizon after the body governing United World Wrestling [UWW] gave a directive to all members to cancel domestic tournaments and also announced that all international competitions should be suspended until the 30th of June.

The World governing body also announced that the qualifiers for the Tokyo Olympic Games qualifiers, which are yet to be completed, would be organized this coming year [2021] same time this year, but there could be little adjustments to the dates.

The two qualifying events left for the procurement of the remaining Olympic quotas are Asia and World qualifiers.

The UWW revealed after an executive board meeting that the organizers who have been selected before would handle the remaining qualifiers.

“All scheduled Championships slated until June 30th, 2020, have been postponed indefinitely with the decision to be made with consultation with the organizers concerned”.

Vinod Tomar, Assistant Secretary.to the Wrestling Federation of India, disclosed that there had been no threat posed to the senior national championship planned in Gonda UP in December.

“No decision has been made for the U-15 nationals yet, but currently it is has canceled after the UWW gave a directive to all federations to withdraw nationals event. I think we still have time for the U-23 national in September and the senior nationals as well.  Decisions will be made according  to the situation. 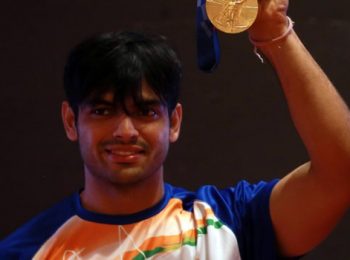 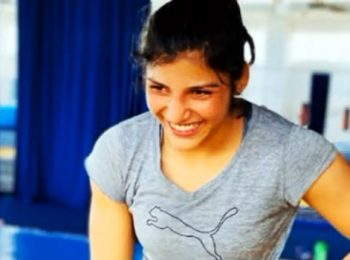