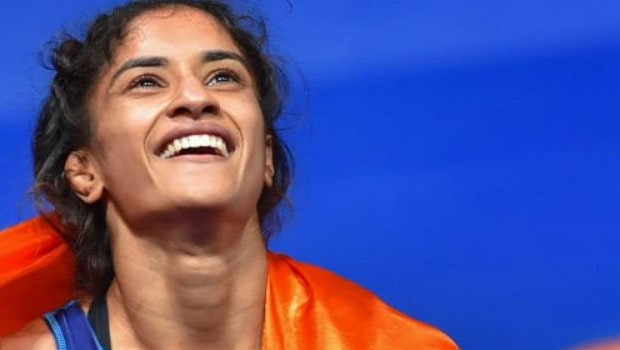 One of India’s primary medal contenders for the Tokyo Olympics, Vinesh Phogat will return to action after a year when she competes in a Ukraine wrestling meet late in February.

Phogat is set to feature in five wrestlers meet which will be her pathway for the Olympics and also act as a preparation for the big event. Vinesh last competed at the Asian championships held in New Delhi in February almost a year ago, much before the coronavirus pandemic.

The 26-year old will be in action at the XXIV Outstanding Ukrainian Wrestlers and Coaches Memorial in Kyiv starting February 26. Then she will head on to the Matteo Pellicone Rome Rankings in Rome in early March. The Asian championship in Kazakhstan will be next in mid-April followed by the Polen Open which will be held in June and lastly before heading to the Tokyo Olympics she will feature in the Grand Prix in Spain early in July.

Vinesh has already qualified for the Olympics at the world championships in September 2019. Currently she is training in Europe in a 40-day-long camp, which has already started in Hungary. The whole programme has been organised by the Target Olympic Podium Scheme (TOPS) which is India’s flagship programme which supports the hopeful medal contenders for India.

Vinesh started her training at Vapas Sports Club in Budapest and then moved to  Olympic Training Centre in Szczyrk, Poland for an international camp which will run till 4th February. After her training stint, she will head onto the competitions.

The 26-year old is looking to improve her moves and also add new tactics to her game. She has been sparring with wrestlers under the tutelage of coach Woller Akos.

“I would like to see a new technique on the mat but first I need her basic techniques to come back,” Woller Akos toldWrestling TV. “She is working very well now. She is coming back to the top of her performance slowly. The main focus is on physical performance and the basic techniques.” 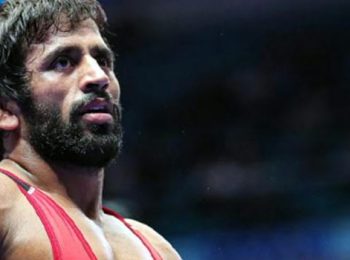 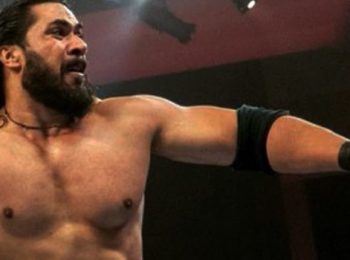 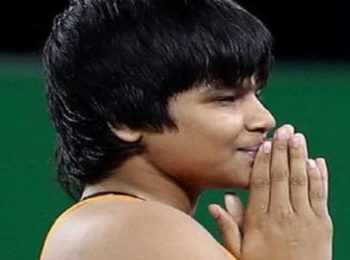 It was a huge disappointment for young wrestler Divya Kakran to lose at the first round of th... Read More