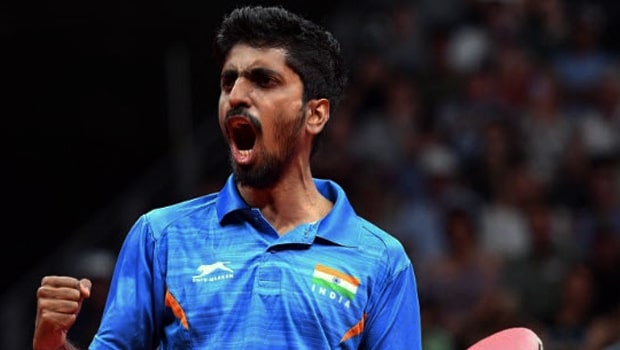 After swatting away North Korea’s An-ji Song without breaking a sweat at Yogyakarta in Indonesia, Sathiyan Gnanasekaran did what no Indian had done since Sudhir Phadke in 1976. The 26-year-old made it to the quarterfinal of the Asian Table Tennis Championship, where he went down fighting against world no.4 Lin Gaoyuan. Sathiyan’s performance is not only India’s best result at the continental event, it also marks the dawn of a new era that the world no.30 helped herald. The path to a prosperous posterity is never easy and such was the case with Sathiyan as well.

In 2014, 21-year-old Sathiyan had to choose his engineering degree over the Commonwealth Games, but his academics-driven family couldn’t stop him from pursuing table tennis as a career. And his success has justified his decision. In 2016, Sathiyan won the men’s single title in the Belgium Open beating hometown favourite Nuytinck Cedric in the final to capture his maiden tournament win. In doing so, he became just the second Indian after Sharath Kamal to win an ITTF Tour Title. 2017 was a career-best year for Sathiyan. He won his second career men’s singles title at the Spanish Open in Almeria and in addition to that, he also won bronze in the men’s double category in the ITTF Challenge event in Thailand and Belgium and another bronze and silver at the ITTF Major in Sweden and Bulgaria. Sathiyan continued his winning ways in 2018. He captured a team gold, a doubles silver and a mixed doubles bronze at the 2018 Commonwealth Games. Following that incredible return, Sathiyan garnered interest from the German Bundesliga and signed with ASV Grunwettersbach Tischtennis. For another incredible year, Sathiyan was bestowed with the Arjuna Award in 2018, becoming the 27th table tennis player to win the prestigious honour.

At 26, Sathiyan has a lot left in the tank. He hopes Indian table tennis can have a renaissance like badminton in the country and a whole new generation of stars take over the sport and compete for the biggest honours across the globe. Sathiyan has done his part and will continue to do so in the coming years. His next assignment is the Swedish Open, followed by which he will participate in the German Open. The Chennai-native will cap off his year by playing in the World Cup in Chengdu, China. While, India have to go some distance in catching up with the likes of table tennis powerhouses like China and South Korea, the effort and success of players like Sathiyan has been instrumental in helping bridge the gap. 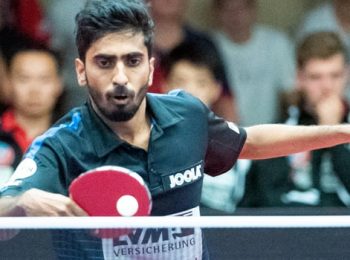 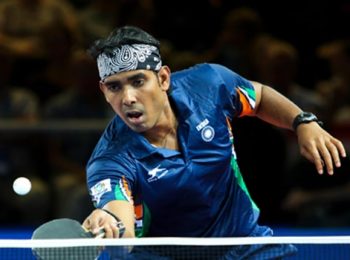 The Tokyo Olympics was a success for India in several aspects. While Indian ended with their ... Read More 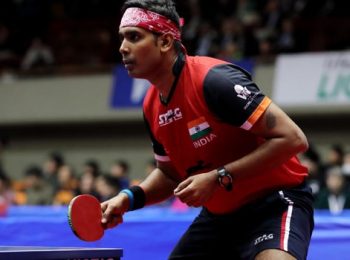