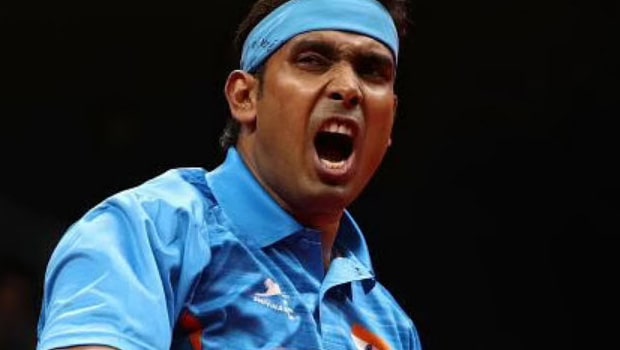 One of India’s veteran table tennis players, Achanta Sharath Kamal shares his opinions on how he feels that qualifying for the Olympics is a tougher challenge than playing in the event itself. The three-time Olympian paddler made his debut in 2004 Athens followed by 2008 Beijing where he was India’s sole representative in table tennis. Lastly, he also qualified for the 2016 Rio de Janeiro.

“We just need to qualify. It’s more difficult to qualify (for the Olympics) than the actual event itself,” Sharath Kamal said in a conversation with the Olympic Channel.

The 38-year old reveals India’s best chance in table tennis at the Olympics later this year. He feels that India has a chance in the team event and also in the mixed double where he will be representing India alongside Manika Batra.

“Both in the team and mixed event we have a fair chance for a medal because it’s only 16 teams,” the 38-year-old said.

“But unfortunately, in the team event, we lost last year in January. So, there we have failed, and now it’s up to mixed doubles. And we are actually at 17 or 18th spot, we need to cut it to 16. At the World or Asian Qualifier, we need to get to that stage.”

Being the senior member and the captain of the Indian team, Sharath Kamal takes all the responsibility for the team’s poor performance in Portugal where India failed to secure their place for the Summer Games.

“I have to take the responsibility being the captain, being the leader of the team,” he said.

“G Sathiyan and Harmeet Desai look up to me; I should have continued to take on the battle myself rather than thinking that Sathiyan could take it on. But it was his first Olympics qualifier. More so, it was like we were a bit inexperienced because it was the first time we were going for the team qualifier. And were taken a little bit off guard.”

Sharath Kamal feels that the Indian team is still immature in terms of playing as a team as everyone starts speaking. “It’s the pressure, people are talking so much, it gets to you. That’s where we were a bit immature I would say,” he concluded. 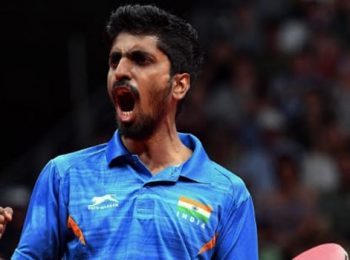 After swatting away North Korea’s An-ji Song without breaking a sweat at Yogyakarta in Indonesia, Sa... Read More