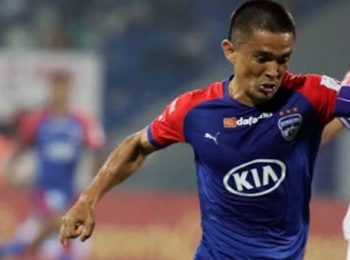 We are almost halfway down the league stage of the 2019/20 season of the Indian Super League and this is a good time to take a look at the top scorers of the league and how their exploits have helped ... Read More 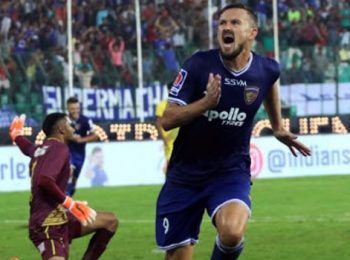 The main reason behind Chennaiyin FC’s struggles last season was their inability to score goals. They finished right at the bottom of the table having scored the least number of goals (16) among... Read More 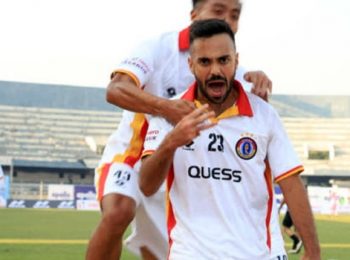 The Asian Football Confederation (AFC) has confirmed that the winners of the 2019/2020 Indian Super League will gain automatic entry into the 2021 AFC champions league while the I-league champions wil... Read More 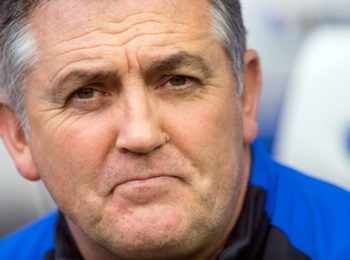 Indian Super League side Chennaiyin FC has appointed Owen Coyle as their new manager in the ongoing 2019/2020 season. Owen Coyle is replacing John Gregory, who was in charge of the team from the start... Read More 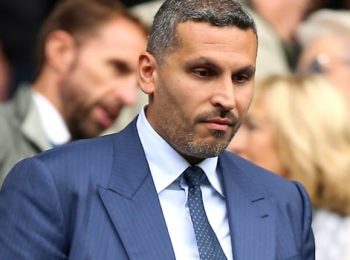 City Football Group, the owners and parents of English Premier League club side Manchester City, have taken over at ISL side Mumbai City FC CFG bought the Majority stake at the India club and now has ... Read More 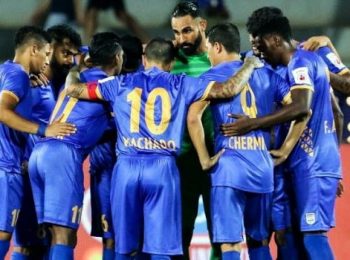 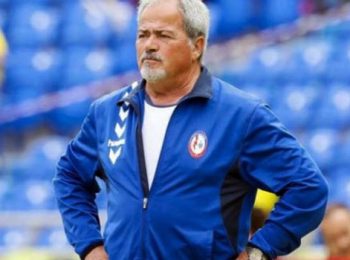 FC Goa, ATK and Bengaluru FC are the best teams in the ISL: Antonio Iriondo

While Jamshedpur FC moved to the second position in the Indian Super League table with a 1-0 win over FC Goa on Tuesday, coach Antonio Iriondo stressed upon the need for keeping the confidence high in... Read More 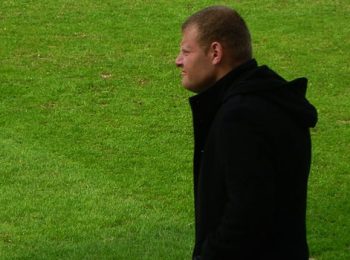 Odisha FC to have their home games in Pune

League debutants Odisha F.C will be playing their first three home games of the Indian Super League [ISL] in Pune because the City’s Kalinga Stadium is under construction. Their matches against ... Read More 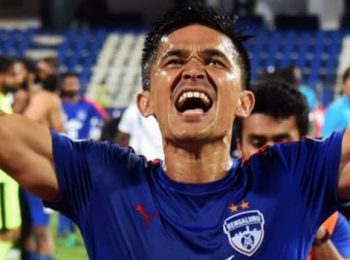 Football interest in India is nowhere near cricket, but slowly and surely, one man has done more than his share to bring the beautiful game closer to hearts of the Indian public. Sunil Chhetri’s... Read More 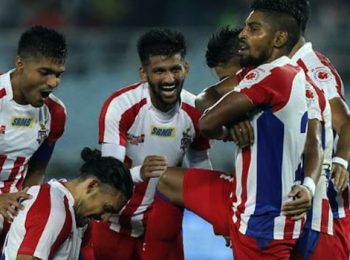 ATK lost their season opener against Kerala Blasters FC by a narrow 1-2 margin away from home. It was a closely fought match but it was the inability of their strikers, David Williams and Roy Krishna,... Read More