A Trip To McDonald’s Roger Federer Will Never Forget 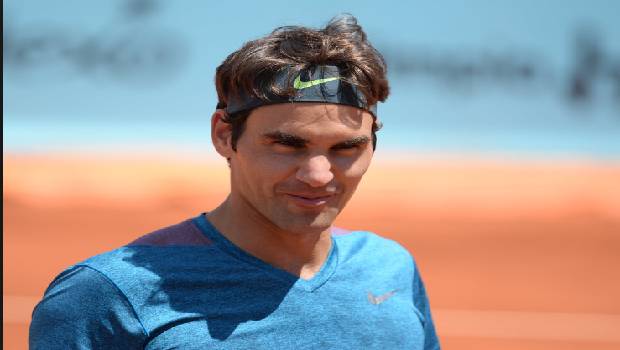 After beating Matteo Berrettini in just 74 minutes in the fourth round of Wimbledon on Monday, Roger Federer was congratulated by the 17th seed’s coach.

“His coach congratulated me and thanked me almost. I was like, ‘Why?’” Federer said. “He was like, ‘It’s good for him to get a lesson.’ You guys are a bit tough [I told him], but I get it. I like the Italians.”

Berrettini entered the match with more grass-court wins in 2019 (12) than anyone else on the ATP (more on ATP news) Tour. But he was never able to find an opening against Federer (for more Roger Federer latest news) , earning only one break point in the match.

“[What is] important is that he’s not too disappointed, because he’s had a great run. It’s important for him to look ahead. There’s so many great moments coming in his career,” Federer said. “I lost sometimes the hard way.”

The first match that came to mind for the 37-year-old was at the 2001 US Open, when he was 20. Federer lost in 83 minutes against former World No. 1 Andre Agassi.

“I thought like, Oh, maybe I was going to take Andre out, all that stuff. Nah. You get smashed, go home, don’t understand what happened,” Federer recalled. “You realise, ‘Well, I’ve just got to work harder.’ It’s that simple. Maybe got to have a different tactic, maybe got to have a different mindset going into that.”
The following year, Federer was scheduled to play Belarusian Max Mirnyi in a fourth-round encounter in Flushing Meadows. The pair had to wait 10 hours to get onto a court because of rain.

At the time, Federer was still on the rise. The Swiss owned just three ATP Tour trophies, and he was unable to break Mirnyi’s serve once.

Federer learned from those moments. The Swiss was not immune from disappointment. But the same way as per Federer latest news he was able to overcome those mental hurdles, he hopes Berrettini does the same despite falling short of making his first Grand Slam quarter-final.