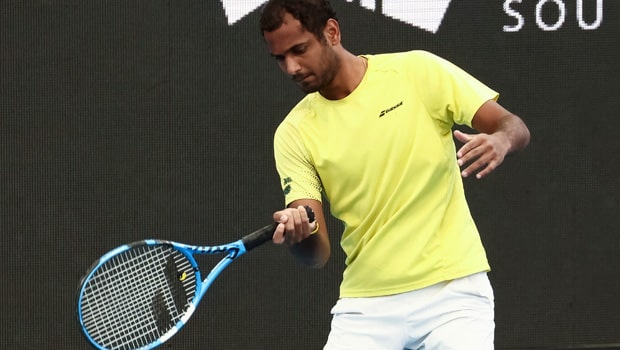 It has been a while since India defeated Denmark in the Davis Cup at the Delhi Gymkhana Cup. But a few days ago Indian veteran doubles player Rohan Bopanna called out the All India Tennis Federation (AITF) on Twitter for not receiving the money that is due for every Indian player from the prize money.

He also highlighted how the situation is not good for AITF as they have not yet received the prize money from the International Tennis Association (ITA). He feels that there should be some time period within which the players should receive their dues.

However, AITF General Secretary Anil Dhuper is not much concerned about the dues as he understands that there is a time period of three or four months that is required to process the prize money from ITF and then only they can clear the dues for their players. Dhuper even called out Bopanna for being impatient and calling out the association on social media.

In an interaction with the Bridge, Dhuper shared how it takes more than 3-4 months to get the prize money. He said, “It takes 3-4 months usually for these payments to get processed, it hasn’t come in yet,” he patiently elaborated. “They have never stopped payments previously for the players, we also reimburse the players as soon as we get the money, it’s very odd for Bopanna to say things like this – kuchh aur kaam nahi hai, kya?”

Bopanna was sensational in the Davis Cup tie against Denmark. He partnered with Divij Sharan and came out on top against Frederik Nielsen and Mikael Torpegaard, to finally win 6-7, 6-4, 7-6 and help the Indians earn a  very crucial point which helped them eventually win the tie.

“He (Bopanna) is a crazy man, that way,” Dhupar retaliated when he was quizzed why Bopanna would come up with such a statement when it is a 90-day norm.

“Bopanna has been playing the Davis Cup for so many years…since 2002…he should be familiar with how this works, no? It takes 3 months minimum between their playing date and the day they receive the money, it’s not that he doesn’t know this,” Dhupar added reassured that they are following up with the ITF and are looking to clear the dues as soon as possible.

Dhupar also shared how things are similar for many countries and this has been the case for many years. So it is not only them who are suffering from this problem.

Bopanna is currently playing in the Italian Open with Dutch partner Matwe Middelkoop as they have already reached the second round and will face Neal Skupski and Wesley Koolhof.