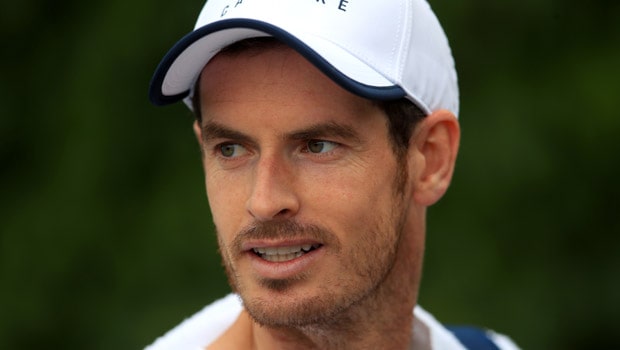 Andy Murray had a tough competitor in Stan Wawrinka but it was one-way traffic in the first round of the ongoing French Open 2020. The Swiss, who is seeded 16, was too good for the Brit as he defeated him in straight sets by 6-1, 6-3, 6-2. Not many expected a dismal performance from Murray but he didn’t have much to offer.

A lot was expected from this match but it turned out to be a disappointing fixture. Murray shed light on his defeat after the game and added he will need to improve his serve. The former World number one was serving at 38% and downplayed his hip injury woes for his poor performance.

Murray added that he has served better than this since he has made a return to competitive Tennis. The former 2012 US Open champion stated he would need to work on his serve with his team and it is not a physical issue.

“That’s something I need to look at with my team. There’s been matches I’ve served well since I came back, that’s not a physical issue.”

On the other hand, Murray admitted that he doesn’t expect himself to be the same as he was before the hip surgery. However, Murray is hopeful that he can get back to play at his best. In fact, Murray recently defeated the US Open 2020 finalist Alexander Zverev at Cincinnati, which had given him a shot in the arm.

“From a physical perspective, I wouldn’t expect to be the same I was. But in terms of ball striking and my strokes and stuff, I don’t see why – there’s no reason that I shouldn’t be able to do that from a technical perspective.”

It is never easy for a world-class athlete to hit the ground running after a massive surgery. Murray has always been a fighter and he would look to make a roaring comeback into the game.