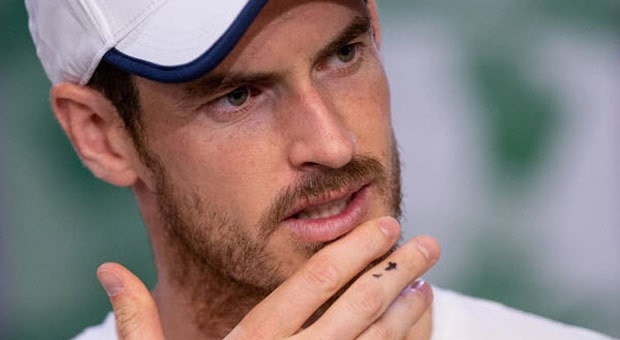 In fact, Murray’s career was plagued by a serious hip injury which plummeted his rankings. Furthermore, he had received a wild card entry for the French Open 2020 but he was thrashed in the first round by Stan Wawrinka.

Murray will be self isolating himself at home and he is hopeful to be fit for the Australian Open. The three-time slam champion can travel to Australia on 28th if he completes a 14-day quarantine at home and also returns a negative test.

However, the strict Australia Open protocols due to the pandemic can make it difficult for Murray to participate in the first slam of the year. Murray had earlier pulled out of the Delray Beach tournament after concerns surrounding the pandemic. In fact, Murray decided to take a U-turn on his retirement after he suffered a career-threatening hip injury.

The AO tournament director Craig Tiley had announced the wildcard for Andy Murray.

“We welcome Andy back to Melbourne with open arms. “As a five-time finalist, he has been an integral part of so many amazing matches and storylines in the recent history of the Australian Open.

“His retirement was an emotional moment and seeing him come back, having undergone major surgery and built himself back up to get onto the Tour again, will be a highlight of AO 2021. “We wish him all the best and look forward to seeing him in 2021.”