AO 2021: I needed to change a little bit of motion of my serve – Rafael Nadal 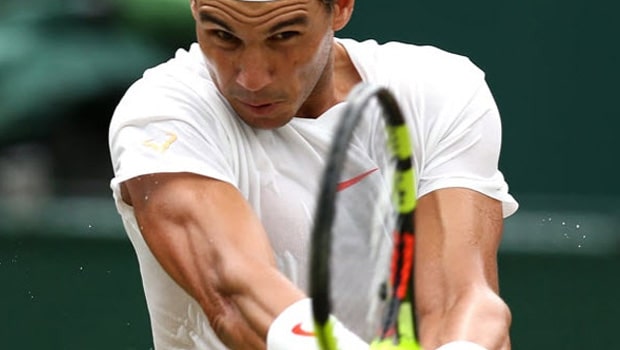 Tennis legend Rafael Nadal has admitted that he had to change his game during his first-round win over Serbian Laslo Đere in the first round of the ongoing Australian Open. Nadal defeated the 25-year old Serbian in straight sets by 6-3, 6-4, 6-1. Thus, the 34-year old, who is struggling with back issues, didn’t had to sweat hard for his win.

Meanwhile, Nadal had to miss all the matches of the ATP Cup for Spain due to a lower back injury. The Spaniard revealed that he needed a change little bit of motion in his serve due to the back injury.

Nadal added that it will be crucial for him to take proper rest and take one game at a time. It will be difficult for Nadal to play if he isn’t 100% yet.

Nadal said after his win, “Today it’s not great. I needed to change a little bit motion of my serve. That’s what I tried to survive that condition today. Tomorrow a day off. After tomorrow, another match. I need to go day-to-day and just try to stay positive.”

It is well known that Nadal never throws in the towel and give his 120% on the court. However, it will be difficult for him to advance to the later stages of the tournament if the back injury troubles him.

Nadal will hope that he fully recovers from his back issues and plays at the top of his game in the coming matches. The Spaniard had won the Australian Open back in 2009 and he will look to clinch his second AO title and go past Roger Federer’s tally of 20 grand slam titles.

Nadal will next face America’s Michael Mmoh in the second round on Thursday. 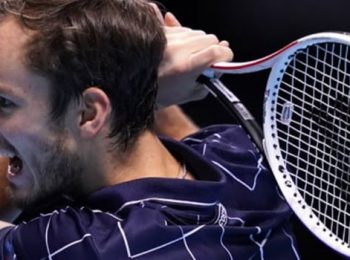