Home » Tennis » AO 2021: This is the best match I have played thus far in the tournament – Serena Williams after win over Simona Halep

AO 2021: This is the best match I have played thus far in the tournament – Serena Williams after win over Simona Halep 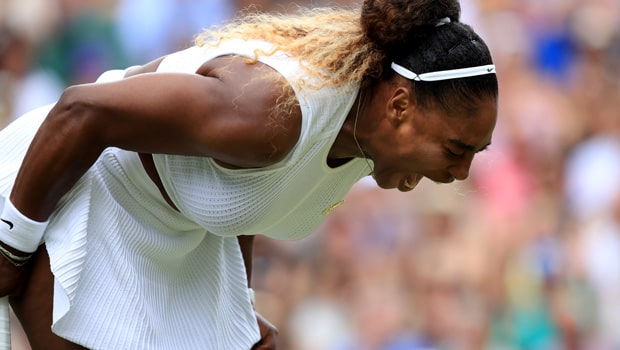 Tennis legend Serena Williams is one of the best players to have embraced the game. Williams is getting close to winning her 24th Grand slam title at the ongoing Australian Open 2021. The American superstar cruised to the semifinal of the Happy slam after she defeated Romanian Simon Halep in straight sets by 6-3, 6-3.

Williams completely dominated both sets as she was too good for the second seed, Halep. The legendary star brought her best skills to the table and there was no stopping her once she got the momentum.

Reflecting back on her performance against Halep, Serena feels that this was the best match she has played thus far in the tournament.

“This is the best match I’ve played in this tournament for sure. I had to, going up against the no. 2 in the world. I knew that I had to do better, and that’s what I did, so I’m excited,” Williams said in her on-court interview.

Williams added that she was making a lot of unforced errors which led to her downfall in the matches she has lost. The 23-time slam winner added that she wanted to remain in the contest and worked hard on her game.

“I realized I was making a lot of unforced errors on those games that I lost. And I knew I had an opportunity to get better. I just said to myself, ‘Stay in there, keep going’, and that’s what I did,” Williams said on her approach.

Serena Williams will look to make her way into the finals of the Australian Open. Before that, she will face number three seed, Naomi Osaka in the semifinals. 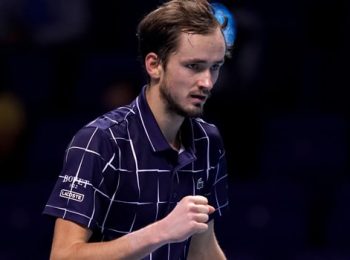 The Russian Tennis star Daniil Medvedev received a thrashing in the final of the Australian O... Read More 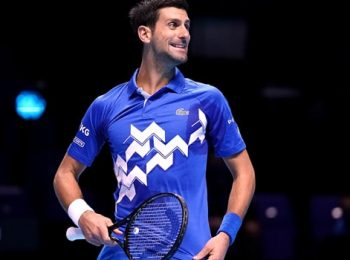 The World No. 1 Novak Djokovic created history on Sunday as he clinched his ninth Australian ... Read More