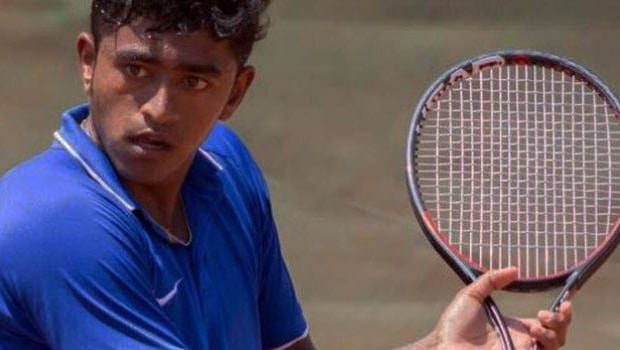 There is no doubt about the struggle of tennis players lying deep down the official rankings due to COVID-19 enforced lockdown.

This has led to continuous apprehension from them as the absence of the professional tour game is taking its toll on their finances.

As for now, they don’t know what lies ahead once the lockdown is lifted.

Although the tennis federations have come together to create a Player Relief Programme (PRP) aimed at supporting players feeling the impact of the ongoing pandemic, all of them are not benefitting from it.

It could be recalled that grand slam winner, Novak Djokovic, had during last month proposed to fellow players on how funds can be raised to help out their colleagues ranked between 250 to 700 in singles.

The tennis governing body, ATP, had in a statement during the week said the PRP is targeted at assisting about  800 ATP/WTA singles and doubles players in need of financial support.

With the details being worked out, some players will no doubt miss out on getting the financial aid.

Currently sitting at 823 in the ranking is India’s Aryan Goveas, who believes that financial constraints won’t make all players like him benefit and will eventually lead to a reduction in tournaments.

He also noted that the situation would make some players may not be able to renew their sponsorship deals while some will end up quitting the sport.

Apart from the listed concerns, the 21-year-old player also expressed fears that corruption, particularly at the lower end of the circuit, will likely be on the increase.

Speaking further with TOI, he said the reduction in tournaments would make players be struggling to get more points to improve their ranking. He added that the situation could cause some players to be desperate to stay afloat by engaging in match-fixing to make more money.

After moving up to 679 in singles ranking three years ago, Goveas got a little financial support from a three-year contract with GoSports Foundation based in Bengaluru.