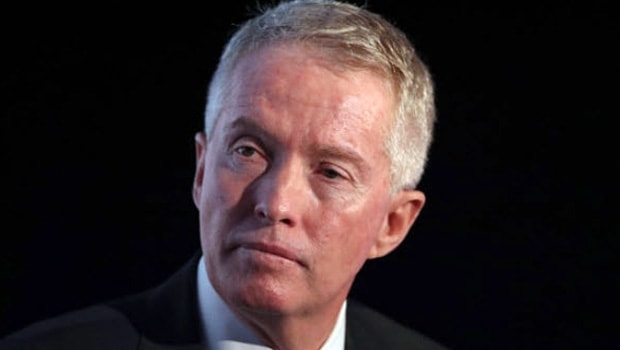 After a lot of speculations and uncertainty, Tennis Australia chief executive Craig Tiley has confirmed that the first Grand Slam of the year, the Australian Open will begin from February 8. The current situation of the coronavirus pandemic and strict guidelines of the Australian government, made it difficult for the tournament to begin as usual in January.

“It’s taken a while, but the great news is it looks like we are going to hold the AO on 8 February. Players will have to quarantine for two weeks from 15 January, but the Victorian Government has agreed to special conditions for AO participants — agreeing that they need to be able to prepare for a Grand Slam,” said Tiley, in email communication.

In fact, the participating players wanted to travel to Australia in mid-December to make themselves ready for the big tournament. However, the state premier Dan Andrews revealed that there is a risk that the players might bring virus with them in the city and thus they have requested to arrive in January.

“Only the Australian Open is a tennis tournament in a city where it can likely be assumed that those players will bring the virus here,” Andrews told reporters in Melbourne.

Furthermore, the ATP Cup and the Adelaide International are most likely to get canceled because of a one week window before the beginning of the Australian Open.

Meanwhile, Novak Djokovic will aim to win his 9th title at the Australian Open whereas Roger Federer will also make a comeback after knee injury. Moreover, Rafael Nadal will aim to complete a Double career Grand slam.