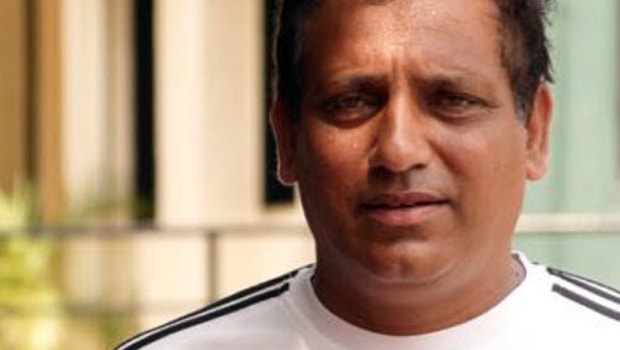 As sporting activities resume after the two months lockdown across India, tennis coach Hemant Bendrey has asked for relaxation of the guidelines in Maharashtra for racquet sports, so that players can resume training like in some other states.

Bendrey who is highly respected in the country because he trains the likes of India’s female number player, Ankita Raina, others pros like Rutuja Bhosale, Arjun Kadhe amongst others, called on the state government to align its guidelines with the central government and allow the games of tennis and badminton to resume.

Speaking further, the coach, who noted that tennis is a semi-contact sport because it involves using the same ball, which makes it easy for social distancing to be adhered to.

While noting that Ahmedabad, which is a hot spot, has opened in line with the center’s guidelines, he said since religious centers have now been given the go-ahead to go about their practice, then sports should be given the go-ahead as well.

Other cities where tennis training has resumed include Delhi and Bangalore.

Bendrey, who also stated that sport has to resume somewhere down the line, said he would wait till the guideline is relaxed, adding that if he is not allowed, he will ask for permission to go elsewhere where he will be allowed to do what he loves.

India had announced the first phase of relaxation of the nation-wide lockdown on May 31. According to reports, the second set of guidelines, which will provide further explanation on relaxation, will be announced on June 8.

Meanwhile, practice sessions may not resume in the state soon as the monsoon is also approaching fast. To Bendrey, the situation might force him to look for a training base outside the state.

The 63-year-old who stated that there are lots of ifs and buts over the development said he remains unsure if tennis is put under essential services. He also said if inter-state travel is still in force and travelers can be issued e-pass, then they can move to other states to practice.

Bendery, who is ready to go, said he wants to take four to five players at least for 10-12 days.