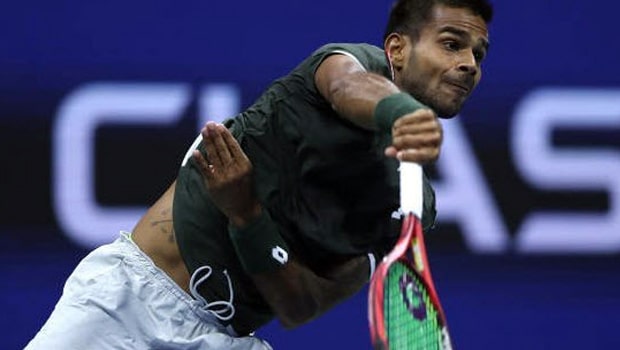 The tournament offers Asia’s biggest purse at the Challenger level. It has been a good starting point for starters. One of the success stories of the tournament is 22-year-old Nagal, who made his mark in the 2017 edition.

After winning the tournament, Ngals broke into the top-225 in the world for the first time while India’s No.1 tennis player, Gunneswaran, won the last edition.

With the tournament’s dates switched from November to February, 30-year-old Gunneswaran, who is the seventh seed, and Nagal, the eighth seed, are the top two Indians in the fray of the 2020 edition with total prize money of $162,480 to be won by the winner.

With the improvement in Indian tennis, this could be a happy hunting ground for the duo. For them to win, their level of consistency in performance will be tested by different opponents.

In the last edition won by Gunneswaran against fellow countryman, Saketh Myneni, in straight sets, India has been given the hope of making a name for itself in the sport apart from their number one sport- cricket.

Speaking ahead of the tournament, Gunneswaran said it is going to be a tough tournament with most who played the Tour event in Pune in the draw this time around.

Although Lithuania’s Ricardas Berankis, and Croatia’s Matija Pecotic, are out of the competition due to medical reasons, Ramkumar Ramanathan has moved up a notch to become the last seeded player, with  11 Indians in the main draw, including six direct entrants.

The Karnataka State Lawn Tennis Association was a mere gallery built around a bunch of clay courts, before Bengaluru became India’s IT town some 27 years ago, when Italian teenager, Andrea Gaudenzi ranked 264 in the world triumphed on the courts winning the $25,000 Challenger in January 1993 against Srinivasan Vasudevan after beating the then number India’s number one player, Leander Paes in the semifinal.

The Italian didn’t stop there as he powered to number 18 in the world, which was the highest in his career, winning three Tour-level titles.

According to the latest ranking, Stefano Travaglia ranked 82 is the highest-ranked player in the draw. Other participants include Japan’s Yuichi Sugita, who won in Antalya, fourth-seeded Aussie James Duckworth, Jiri Vesely, and Evgeny Donskoy.

In the tournament, six Indians, including Gunneswaran and Nagal, have been given first-round byes, and they are in the bottom half of the draw while the other five which include  Ramkumar and Mukund, who are the third and fourth-ranked pros from the host nation, are in the top half. 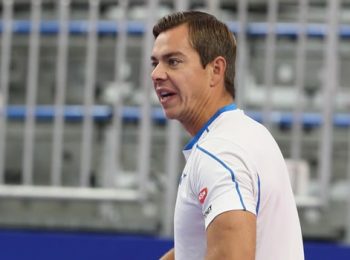