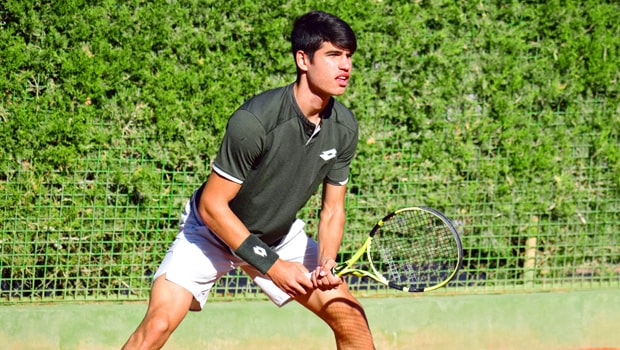 Young Tennis sensation from Sapin, Carlos Alcaraz is hogging the limelight for his impressive play. Carlos is only 17 years old but the youngster has shown the skills to go a long way in his career. The youngster defeated Norwegian rising star, Casper Ruud by 6-4, 6-2 to make his way into the semi-final of ATP Marbell 2021, which is his first semi-final of the ATP event.

Thus, at 17 years and 340 days, he has become the youngest Spanish player to reach an ATP semi-final since Rafael Nadal achieved the feat back in 2004.

Furthermore, Alcaraz is the youngest semi-finalist of the ATP event since Alexander Zverev reached the last four back in 2014.

On the other hand, Tennis legend Rafael Nadal reached his maiden ATP semi-final back in 2004 when he was 17 years and 48 days. At 17 years and 340 days, Nadal had qualified for the semi-finals on three occasions, out of which he had gone on to win one title.

Nadal had taken the Tennis world by storm at a tender age and since then he has dominated in the last 15 years.

Meanwhile, Alcaraz considers Nadal as his idol and even practice with his role model during the 2021 Australian Open. The youngster was knocked out of the Australian Open in the second round by Mikael Ymer in four sets.

Alcaraz had said earlier, “Thank you very much Rafael Nadal for practice with me today at the Australian Open. Very happy to have enjoyed this unique experience.”

“Rafa is my idol. His hunger, his attitude. It doesn’t matter if he plays a first match or a final, his level of concentration is the same. I think with the intensity, he trying to train with a lot of intensity, all the time. He hit the ball very hard.”

However, Alcaraz’s journey in the ongoing Marbella Open 2021 ended as he lost to fellow countryman Jaume Munar by 6-7, 4-6. 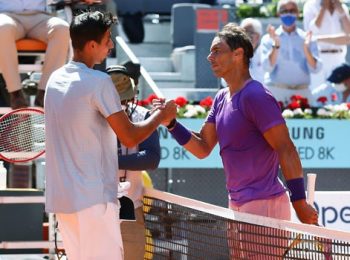 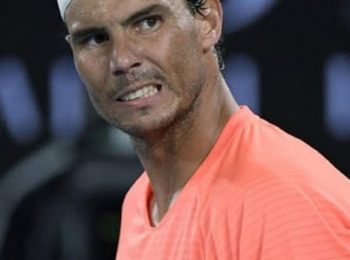 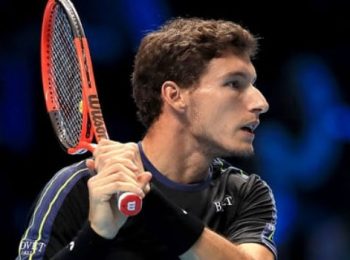