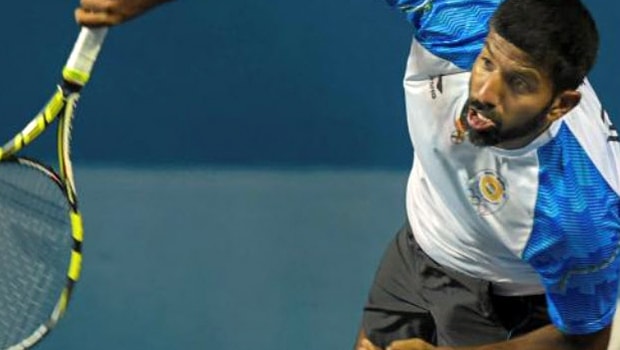 The veteran doubles tennis ace noted that this applies to both the doubles and singles players for India.

Although India has succeeded in winning Slams with Samir Mirza in the female category of mixed double, with Leander Paes making record in the men’s division, slams have eluded individual players.

After ending up second on three occasions in the World Group,  India has dwindled in the Davis Cup form. The decline started occurring at the turn of the century.

To Bopanna, India’s performance in singles is the difference needed to be made. He noted that when playing the Davis Cup, it’s not about winning a doubles match, but to succeed as a team.

Speaking in a podcast with Deccan Herald, Bopanna said if the counting of a match like only doubles is done, India would have emerged Davis Cup champions. He further explained that this is because the singles give four out of five points, adding that the day India starts doing that, there will be a difference.

The veteran, who had won slams alongside Leander, cited India’s 2010 Davis Cup campaign, where the country retained the World Group berth after defeating Brazil in the play-offs, said the doubles and singles players need to work in tandem for Davis Cup success.

He, therefore, called on both players to work in tandem to achieve success in the competition.

Back to the 210 editions of the competition, Bopanna said he and Somdev Devvarman won the singles matches to get it to the World Group.

Therefore, he said that without winning singles matches, India would not be or don’t deserve to be at the World Group stage.

Speaking on his experience of representing India in the competition, the Bengaluru born athlete said participating in Davis Cup is the second best thing to him after winning a Grand Slam title.