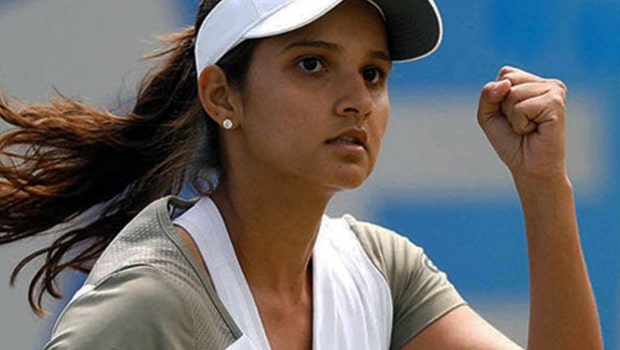 The International Tennis Federation (ITF) has cancelled the Fed Cup finals scheduled to hold  in Budapest, Hungary, next month.

Also affected are the playoffs scheduled to hold in various locations worldwide due to the COVID-19, coronavirus outbreak that has left over 3500 people dead globally.

The ITF before their announcement on Wednesday had initially been scheduled the final event from April 14-19 at the Laszlo Papp Sport Arena in Budapest.

The Hungarian government has also banned public gatherings of more than 100 people indoors and 500 people outdoors.

The ITF in a statement said that the decision was reached after careful consideration and close discussion with the Board and the Local Organising Committee.

While expressing regret over the postponement of the Fed Cup Finals, ITF says new dates will be announced when the governing body look at the situation of things.

The ITF further said it is working with the relevant agencies including the International Olympic Committee (IOC) to address the impact the Olympic qualification event would have on athletes’ qualification for the Tokyo 2020 Olympic Games.

Meanwhile, India most decorated athlete, Sania Mirza has said that the effect of coronavirus on sporting activities is making athletes jobless.

She was reacting to the postponement of the Indian Wells that she had travelled for from Dubai alongside her father and son after helping her country reach the playoffs of the Fed Cup, only to get an announcement of the cancellation as scheduled due to the spread of the deadly virus which has been declared a pandemic by the World Health Organisation (WHO).

Football games and some other sports have been affected by the virus with two Italian Serie A teams players. Danielle Rugani and Manolo Gabbiadini tested positive of the virus.

The Indian Wells tournament is a Premier Mandatory event for the women and a Masters 1000 for the men.

Speaking further Sania said that sportsmen and women are wondering what was happening as the virus continues to spread across the globe.