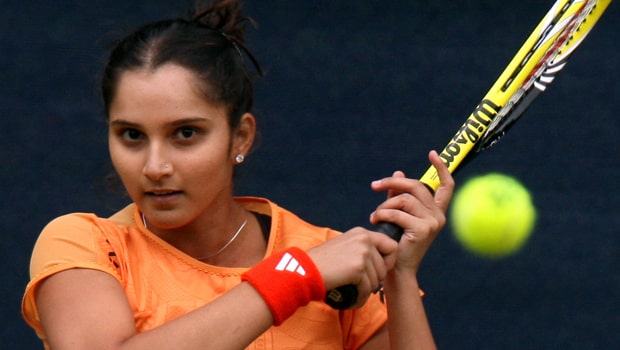 The All India Tennis Association (AITA) had written to the ITF with concern to the deadly coronavirus in China with a request that the world governing body consider either shifting the venue or postponing the tournament, which was scheduled to hold in Dongguan from February 4.

After AITA’s requests were rejected twice, the ITF finally granted it, notifying the country’s federation that matches have been shifted out of China.

AITA Secretary General Hironmoy Chatterjee confirmed this development in an interview with PTI.

Chinese President Xi Jinping had given a warning that the spread of a deadly new virus is accelerating, and the country is facing a “grave situation.”

According to reports, the casualty figures have risen to 80, and almost 2,000 have been infected since its discovery in the city of Wuhan.

Expressing his delight over the development,” India’s Fed Cup captain Vishal Uppal in an interview with PTI said better sense has prevailed as the health of the players is a priority.

While noting that the players were very jittery to travel to China over the deadly virus situation they are facing, he said India can play freely now.

They are set to face China, Indonesia, Korea, Chinese Taipei, and Uzbekistan in the Asia/Oceania Group I contest.
Meanwhile, senior player, Sania Mirza, who has aggravated a calf-injury might be absent from the tournament.

Sania, who recently returned to the court after two years of absence, was forced to retire mid-way into her women’s doubles first round at the Australian Open.

The federation says it is monitoring the development Sania had been advised to take two to three weeks’ rest due to a tear in her right calf.

With the federation bid to make its decisions in some days, it is unlikely that the mother of one will feature at the tournament.

On her return, she had won the Hobart International with partner Nadiia Kichenok. She might have probably aggravated the injury during the tournament.

Speaking on Sania, Uppal said if she fails to recover from the setback, it will be a massive loss for the team as it is planning to do well.