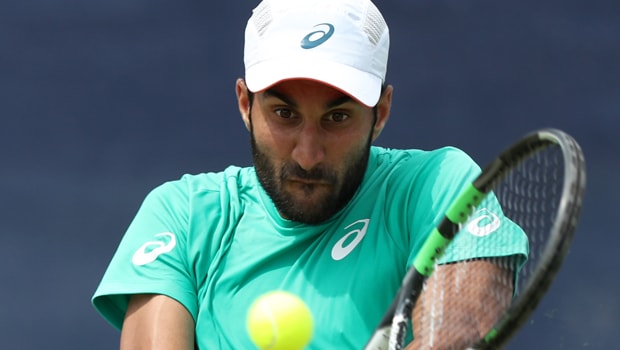 India tennis player Yuki Bhambri has set the year 2021 for his return to the competitive tennis game after being out of action since 2018.

The 28-year-old, who last appeared in Antwerp Open in October 2018, suffered setback via a knee injury.

Speaking in an exclusive chat with newindiaexpress.com, Yuki, who finally got back to training at the Siri Fort Complex in New Delhi in January, pointed out the coronavirus pandemic curtailed his comeback plans.

Speaking with the newspaper about his plans for 2020,  he said the last six months have been very slow after returning to the court to hit some balls at the start of January.

He further said that he felt slightly better after the first couple of weeks after not being able to train for over a year.

After returning to fitness, the 28-year-old had to stop training in the last week of March due to the coronavirus-enforced lockdown.

After returning to training last month after the reduction in lockdown restriction, Yuki ruled out the possibility of playing the US Open. This was because he had hoped to back around June, but coronavirus break had its turn.

Although he admitted that his return to competitive tennis wouldn’t have happened either without the coronavirus break, Yuki, who said he is yet to be 100 percent to play matches week in and week out, pointed out that he has made progress.

The 28-year-old who also spoke of his good and bad days said as soon as he is fit, he is expected to play around 20-25 weeks a year. But this can only be possible with an assurance that his knees are at 100 percent.

While revealing that he is not pain-free, the tennis player has therefore set his sight on 2021 January to come back.

On how he is hoping to move up the ranking again, Yuki pointed out that he has protected rankings as he is eligible to play in the US Open draw.

He said this means that he won’t miss out on playing some of the bigger events. But, he wants to begin from playing the Challengers and build up his rhythm from there. 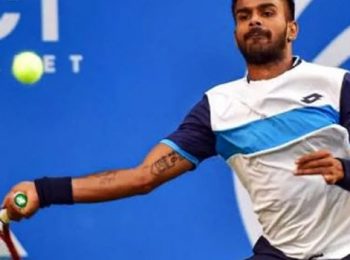 Sumit Nagal has said he wants to add more dimensions to his game, and he is itching for match... Read More 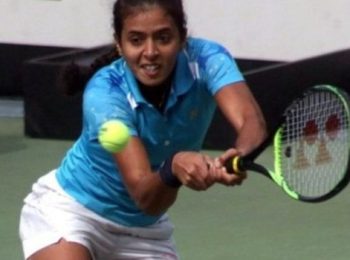 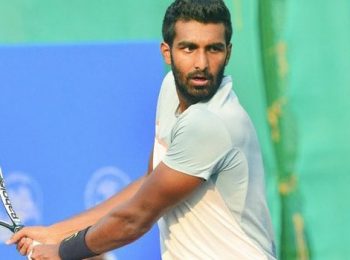 India’s top tennis player, Prajnesh Gunneswaran, is unsure if he will be participating ... Read More