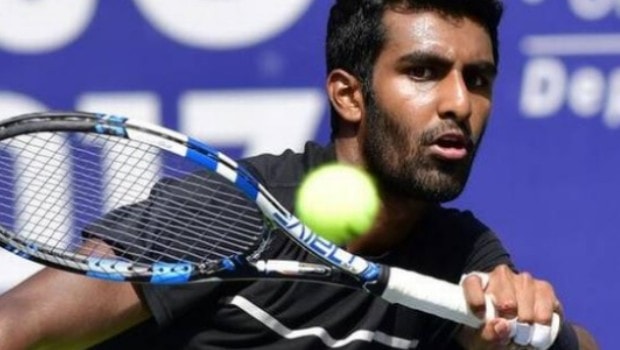 The coronavirus has been wreaking havoc in the spotting world with India tennis pros, who are trying to earn a living suffering a great deal.

The COVID-19, which is the code name of the dreaded virus, has now rendered jobless as they don’t know when there will be umpire calls with countries taking strong measures, which include travel restrictions and closure of borders.

The governing body of the game, ATP, and WTA have announced the postponement of tours for six weeks, which has affected the livelihood of players.

The players are worried unlike superstars like Novak Djokovic and Rafael Nadal, competing  for the top ranking, or Serena Williams, gunning for her record 24th major title or are already millionaires from the game compared to India players who are trying to break even with their prize-money earnings

Being in the 150-range rank, they have been earning via the Challenger Tour, major qualifiers, and others.

With their prize-money earnings in the first two months of the season between USD 10,480 and 96,842, their expenditure spans around travel and accommodation, for players and staff, besides the payment of salaries for coaches, trainers, and physios which is between USD 500 and 1,000 a week.

With the travel restrictions and postponement of tournaments, all they spend their hard-earned cash are training to be fit and stay afloat when the game resumes.

Gunneswaran has gone down the pecking order massively with the Indian Number 2 beings ranked 75 last April. The 16-month low ranking for him was due to injuries that affected his 2019 season.

Next on his plate is the Indian Wells and Miami, which have been postponed. Failure to qualify means that he might fall down the pecking order. Gunneswaran is also preparing to participate in Challenger tournaments after each of the top-tier affairs to break back into the top-100.

He had left home for the ATP Tour event in Dubai last month only for the tournament to be postponed due to the virus.

While noting that tennis players have no financial security, Gunneswaran hammered on the measures needed to be put in place to protect the players and the sport.

Also, India’s number one female player, Raina, was due to travel to Canberra last Thursday to play back-to-back events, but they were postponed as well.

Raina, who will be defending under 50 points soon provided the embargos are lifted, and the medical experts give all clear, said she is low on income at the moment because the situation is not within her control.

It is hoped that the cure for the virus is found, and the whole will be back to normal.