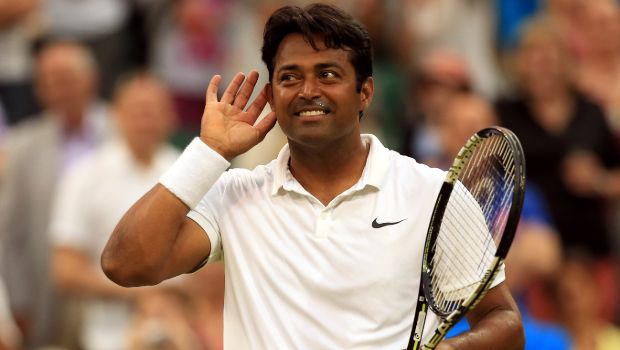 With everyone in their house, legendary Indian tennis player Leander Paes came up with a new ‘Frying Pan’ challenge where he was playing the ball with a frying pan while looking into his camera.

In the video he uploaded on his Twitter page, the Olympian urged his followers to take up the challenge as everyone is at home due to the lockdown order.

It could be recalled that grand slams winner Roger Federer had earlier in the week posted a video of himself volleying and slamming the ball on the wall. He also urged his followers, who also include celebrities likes India cricket captain, Virat Kohli, his colleagues Novak Djokovic, Rafael Nadal, amongst others to take up the challenge.
Paes, however, decided to go one step ahead of the Swiss and came up with the ‘Frying Pan’ challenge.

As he was hitting the ball with the pan against the wall, Paes asked how many his followers can do, and challenged them to send their videos for him to see how they are meeting up with it by tagging him.

Many decided to take up the challenge, and the veteran fulfilled his promise by sharing a few on his Twitter page with some commendations.

Top of the reaction is his Paes’ longtime double partner, Mahesh Bhupathi. While lauding his countryman, Bhupathi revealed in his video that he tried to replicate the 46-year old veteran by trying not to look at the ball like him and talk to the camera as well but lack the mind and skill.

To do it, he chose a mini frying pan to make it challenging with a smiling face as well.
Replying, Paes also lauded his countryman for his skills, which he described as mad, adding that he remembered how the volley won them a few Grand Slams trophies.
The 21-day lockdown in India will expire on April 14, but it might the extended as the battles against the deadly virus continue.

Presently, over 73000 people have been killed globally, with over 1.2m people infected. 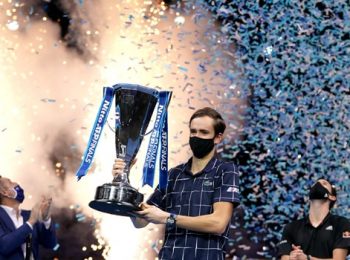 Russia’s Daniil Medvedev has been in sublime form in the recent past. The lanky Russian recen... Read More 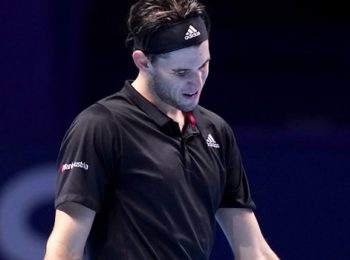 The Austrian Dominic Thiem was on fire in the semi-final match against World No. 1 Novak Djok... Read More 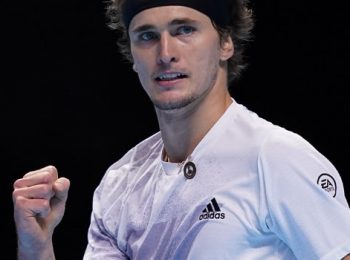