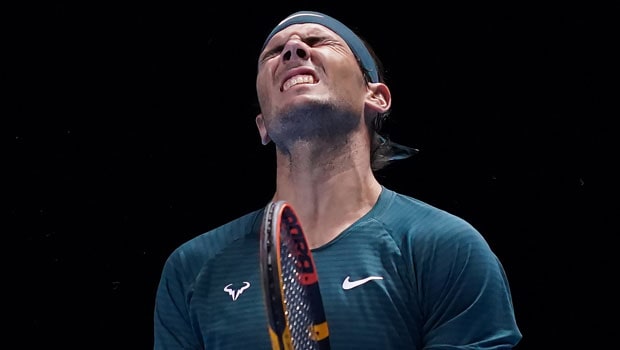 The World No. 2 Rafael Nadal has revealed that he wants to take part in the upcoming Tokyo Olympics 2021. However, the Spaniard is not sure whether he will be able to serve a quarantine period of two weeks before the World event. Nadal recently completed self-isolation of 14 days to take part in the ATP Cup and the Australian Open.

Nadal has won two Olympics gold medals as he had won the singles title in 2008 and then he won gold in the doubles event in 2016. Thus, he has good memories of representing Spain in the Olympics. Meanwhile, the International Olympic Committee is yet to release the guidelines on the quarantine period for the Olympics.

However, keeping the present situation in mind, it is expected that the IOC will make it mandatory for the players to spend a certain number of days in self-isolation.

“I am just a tennis player, a human person that doesn’t have enough knowledge about all the situation(s),” Nadal said.

“I don’t know, combining our Tour with another 15 days of quarantine to play Olympics. It looks difficult to fix it in our calendar,” Nadal said.

“I think everybody wants to play in (the) Olympic Games, then let’s see what’s going on”.

The Olympics, which were postponed last year due to Covid-19, will begin on July 23, 2021. Meanwhile, Nadal will face Alex de Minaur and Stefanos Tsitsipas in the group stages of the ATP Cup 2021. After ATP Cup, Nadal will play in the Australian Open and he will look to win his 21st Grand slam title to create history.

Meanwhile, Nadal also participated in the exhibition game and he will look to be at his best in the ATP Cup for Spain.