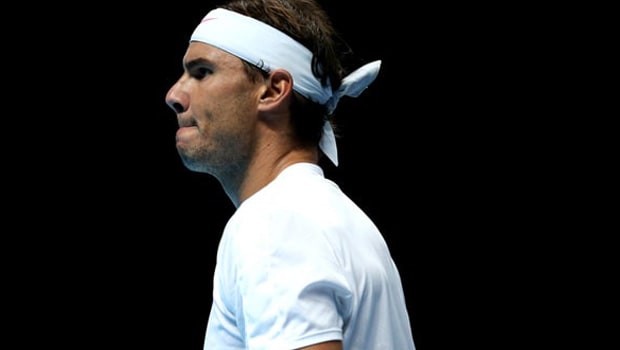 The French Open defending champion Rafael Nadal is looking in ominous form in the ongoing tournament. The Spainiard booked his third round place after convincingly defeating Mckenzie McDonald by 6-0, 6-1, 6-3. Nadal was at his absolute best as he converted seven out of his eight break points.

The southpaw is always a favourite to win French Open and he is once again proving why he is the undisputed king of clay. Nadal will be aiming to clinch his 13th title at the Roland Garros and he is looking all set to go all the way.

Meanwhile, Nadal received an underarm serve from Mckenzie McDonald in the second round match, which he smashed and the American had no answers to the solid return. Nadal doesn’t see the controversial serve as disrespectful. The Spainiard added that it is not a good idea to do an underarm serve if you are losing the game.

Alexander Bublik is also renowned for underarm serve and he was able to knock out Gael Monfils in the first round.

“It’s a part of the game. I don’t see disrespectful or not. If you do it with the goal to improve your game, or like a tactical thing, then, I support 100%. If you do to disrespect the opponent, it’s not a good thing,” said Nadal.

Nadal added that he is fine with underarm serve as it is part of the rules. However, he urged the other players to use it in a good way as a tactical move.

Nadal will look to continue his good form going in the French Open. The 34-year old legend will face Italy’s Stefano Travaglia in the third round of the competition. 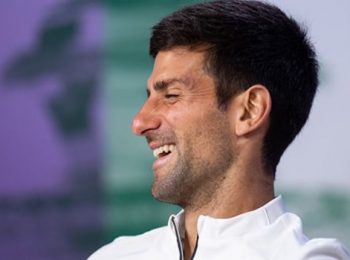 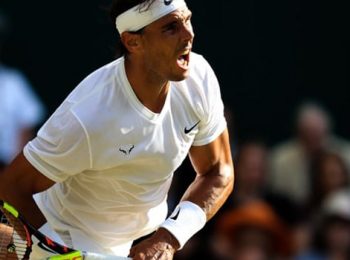 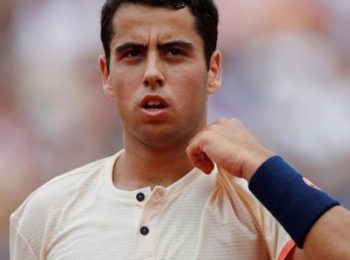