Gunnasweran, Raina call for foreign coaches in India and equitable distribution of funds 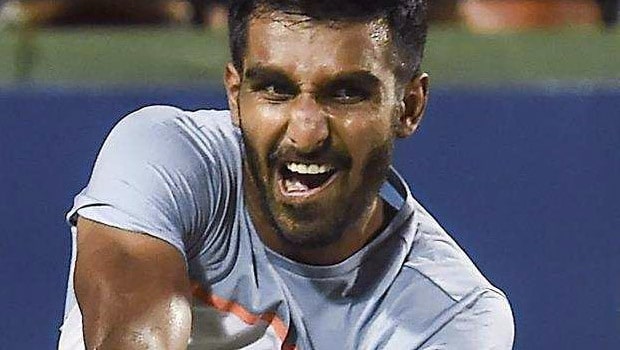 As the game continues to grow, more tennis players have continued to emerge for India.

This is now putting the country on the map of tennis again with the likes of Leander Paes and Samia Mirza nearing retirement. In short, Paes is only waiting for next year’s Olympic before hanging his racket.

Speaking with ESPN India, a top tennis player, Prajnesh Gunnasweran, noted that a strong tennis coaching structure is missing in the country.

While noting that the present structure is not good enough to produce top-100 players, Prajnesh said there is a need to bring in foreign coaches who have produced players at the highest level.

He said such top coaches should be allowed residency in the country for a certain number of years to tutor the local coaches, adding that that’s the only way to build quality training methods.

Raina, who helped India back to the Davis Cup after a long time out, pointed out that the difference in prize money is huge at the moment.

She further used the winning prize of the Australian Open as an example. A player who made it to the main draw of the first grand slam of the year earned AUD 75,000 while the title winner walked home with AUD 4.1 million.

She further stated that such an issue should be tabled before the players’ council at ATP, WTA & ITF, who can make a collective decision on the changes they wanted.

She, however, noted that the challenge would be huge because seven different organizations run tennis. They all need to come together and agree on the money to be shared. 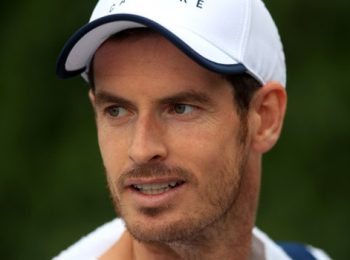