Home » Tennis » I am expecting another tough match: Zverev on facing Novak Djokovic in semi finals of Nitto ATP Finals 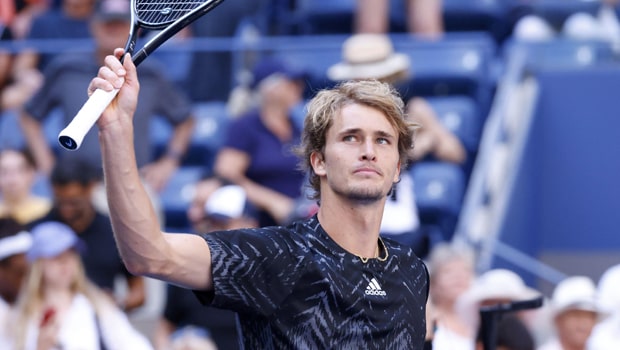 Germany’s Alexander Zverev has made it to the semifinal of the ongoing ATP Nitto finals by having a 2-1 record. Zverev won the first match by a walkover after Matteo Berrettini pulled out due to injury. The German was then defeated by the World no.2 Daniil Medvedev in a thrilling three sets contest.

Zverev booked his semifinal berth after he defeated Poland’s Hubert Hurkacz in straight sets by 6-2, 6-4. The German will now face Novak Djokovic in the semifinal and he is expecting another tough match against the World no.1.

Zverev and Djokovic have faced each other on four occasions in the ongoing season in which the former has won once. Djokovic had won the ATP Cup clash, Australian Open quarterfinal, US Open semifinal against Zverev while the German had beaten Novak Djokovic in the semifinals of the Tokyo Olympics on his way to Gold medal.

Overall, Djokovic and Zverev have locked horns against one another on 10 occasions, in which the former has won seven matches while the latter has won the remaining three games.

“We have played each other in basically every single big hard-court event this year, at the ATP Cup, Australian Open, Olympics and US Open,” said Zverev. “So it’s only right that we play with each other here as well.”

“I’m looking forward to it,” said Zverev, ahead of their 11th ATP Head2Head meeting. “It’s always interesting and close when we play each other, so I’m expecting another tough one… There will be a lot of long rallies, we will run a lot more and suffer, in a way, a lot more as well. “I think every single match we have played has been close. We needed to be at our best and one or two points decided the matches. I expect no difference here as well.”

The World no.3 added that he loves playing in Italy and also lauded the Italian fans for their love for the sport.

“I love Italy a lot and I think the fans can relate to me as well,” said Zverev. “The food is great… I feel that the Italian fans are louder, they are electric and into the sport.” 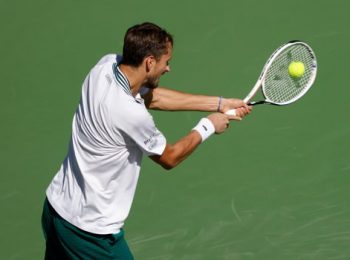