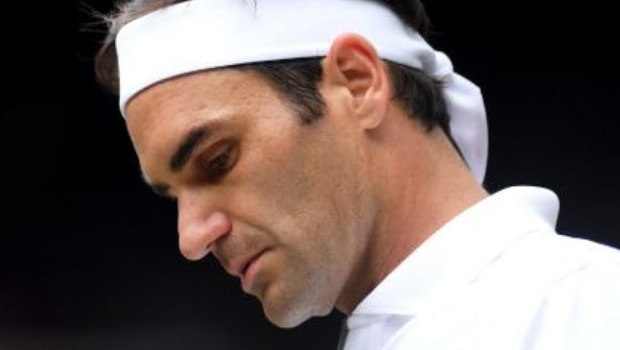 Tennis giant Roger Federer has revealed that he is still not 100% on his fitness and thus raised doubts over his participation in the upcoming Australian Open. The first slam of the year is expected to begin from 8th February and Federer stated that he wished he had a little more time to regain full fitness.

Federer only played the Australian Open in 2020 and he had to pull out of the rest of the season for his knee surgery. It has been a slow process since then but Federer is happy where he stands right now.

Federer has suffered many injury setbacks in his career and it would be interesting to note how he will come back on this occasion. Furthermore, age is also not Fed’s friend right now as he has already turned 39 years old. However, the 20-time Grand slam champion has always proved that age is just a number as he has made some roaring comebacks in his career.

“I didn’t have any setbacks since the 2nd operation. I’ve made constant progress over the last 6 months. Let’s see how the next couple of months go,” he said.

“I’ve done a lot of physio and physical work lately, now let’s see how tennis goes. I wish I was more ready but at the same time I’m happy where I stand. We had a plan and decided to take as much time as we needed. I’m still not at 100%.”

Meanwhile, the Australian Open was expected to commence from January 18 but it will begin from February 8 due to coronavirus pandemic. Thus, Federer has got some more time to make himself ready for the tournament.

“It’s a race against time for the Australian Open, we will see, I’m curious to see whether it will start on Feb 8. Of course it would help if I had a bit more time,” he added.

Meanwhile, Roger had made it to the semi-final of the previous Australian Open but he lost to eventual winner Novak Djokovic. It will be interesting to note how things will pan out for Federer in the coming weeks.