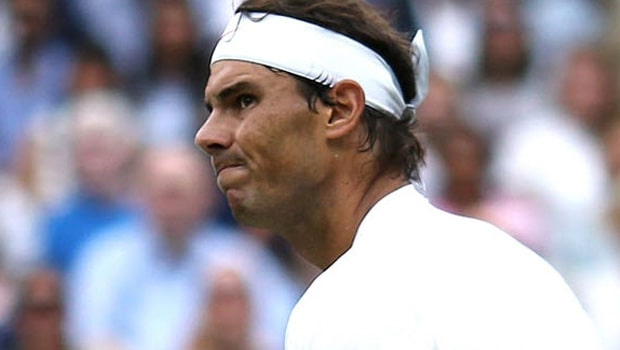 Rafael Nadal is motivated to start the new season on a positive note. The veteran will lead Spain in the upcoming United Cup in Sydney. The tournament is an 18-country mixed-teams event, which will be held in Brisbane, Perth, and Sydney from 29 December-8 to January.

Nadal feels it’s imperative to hit the ground running in the new season and he is looking forward to making a good start. The veteran had made a positive start in the 2022 season, winning the Melbourne Summer Set and the Australian Open and also making the final of the Indian Wells.

Thus, the 22-time Grand Slam champion had a 20-0 start in the previous season and he would look to make a similar start in the upcoming season.

“Always the beginning of the season is exciting,” Nadal said in Spain’s pre-tournament press conference on Wednesday. “For everybody [it] is a new thing, all the doubts, how things [are] going to go. Even if I don’t know how many seasons I have on the Tour, beginnings are always different.

“[I have the] highest motivation to try to start well. It’s always important to start well for me, for confidence. [The] past few months haven’t been easy for me. I just try to have the right practice here before the tournament starts. Then of course, try to help the team. [The] main thing for me now is [to] recover the positive feelings on the court, being competitive. I hope to. I am ready to make that happen, but let’s see.”

Nadal won four tour-level titles in the previous season and had a 39-8 record. The Spaniard will face Great Britain’s Cameron Norrie and Australian Alex de Minaur in Group D. He added he wants to put himself in a competitive situation in order to get going.

“Only thing that I am focused now is try to put myself in a competitive level,” Nadal said. “[The] first match [is] going to be against Cam Norrie, so that’s the focus now. Then for me I think is to try to win the first tie as a team more than any individual match. Then let’s see what can happen against Australia.” 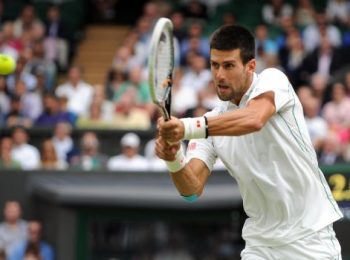 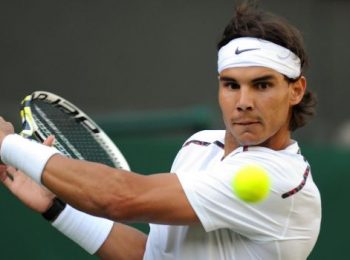 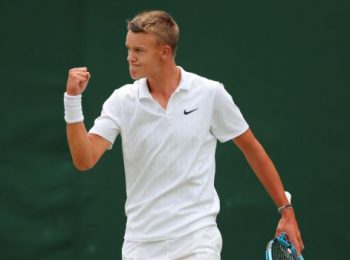 I hate the GOAT discussion – Holger Rune on rivalry between Nadal, Federer and Djokovic